Skip to content
You are here
Home > Politics > Report from Jerusalem: The Continuing Struggle for Holocaust Justice

Seventy-one years after the end of World War II, the struggle for Holocaust justice continues. Germany still prosecutes aging Nazi perpetrators, though they are now in their 90s. In just a few years, however, this part of Holocaust justice will end. The last of the perpetrators living today will be gone – and children do not inherit the guilt of their parents.

But there is another aspect of Holocaust justice that can and must continue. The genocide of the Jews of Europe involved not only mass murder but also mass theft. And though the beneficiaries of such theft may soon be gone, the continuing injustice of their children and grandchildren holding on to former Jewish property can still be remedied.

Last week in Jerusalem, ambassadors and special envoys, non-profit organizations, interested observers and other stakeholders convened at an International Forum on Holocaust Restitution. Organized by the Israeli Ministry of Foreign Affairs and Ministry of Social Equality, the Forum was the latest effort to reaffirm commitments to Holocaust justice made exactly seven years ago through the Terezin Declaration, a directive issued by 46 states at the conclusion of the Holocaust Era Assets Conference in Prague and Terezin in June 2009. Issued on the site of the Terezin concentration camp, the international community agreed in the Terezin Declaration to continue efforts to right the financial wrongs committed against the European Jews and other minority groups during World War II.

The 1990s brought a slew of conferences on how to deal with unresolved issues from the Nazi era, beginning with the 1996 London conference on disposition of the remaining reserves of recovered Nazi gold held since 1946 by the Tripartite Gold Commission. Nazi Germany looted approximately $580 million of gold from the central banks of 15 countries (equivalent to approximately $7.62 billion in today’s funds). In London, 41 nations agreed to use the gold not yet restituted to help needy Holocaust survivors.

What made Prague Conference unique was that the convening nations also created a body, the Prague-based European Shoah Legacy Institute (ESLI), to monitor how faithfully were nations honoring the solemn commitments made at Terezin in 2009. The Jerusalem Forum offered a preview of the Immovable Property Restitution Study, to be issued by ESLI later in the year and presented to the EU in Brussels. The Study will be the first-ever comprehensive repository of all legislation passed by 46 states over the last seven decades to deal with the return of land and businesses stolen from the Jews of Europe and other persecuted minorities during the war.

An unfortunate fact that the Study has already revealed is that immovable property restitution and a quest for restorative justice as a tool for promoting cultural tolerance and combatting racism and intolerance in Europe still has a long way to go. It also revealed that ordinary laws dealing with restitution of garden-variety stolen property in ordinary times simply cannot adequately deal with the extraordinary thievery of Jewish property that took place upon the Nazis coming to power in 1933 and continued to the last days of World War II in 1945. Ordinary property laws are written for ordinary experiences, not for the extraordinary times when the largest theft in history took place during the Holocaust. 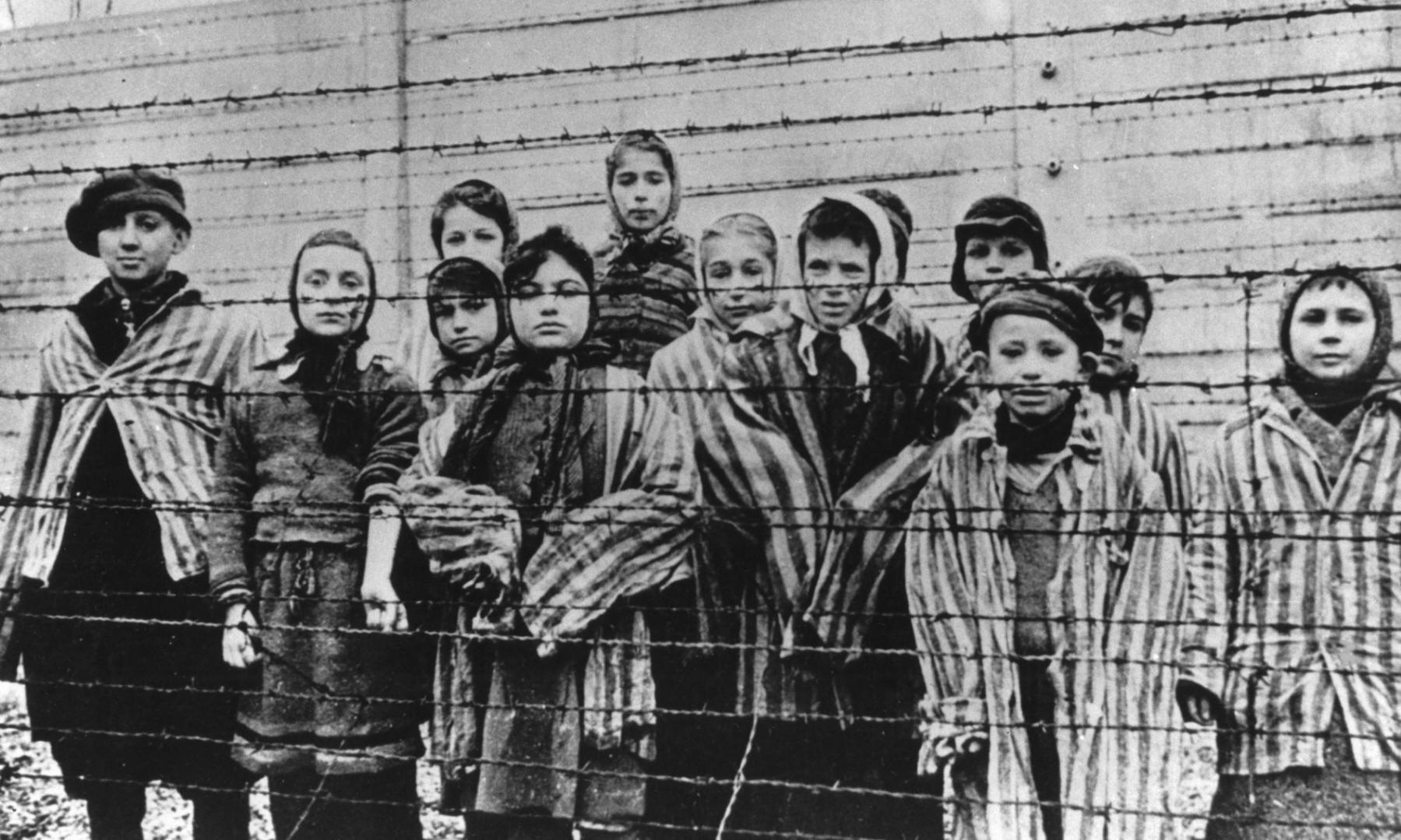 The inadequacy of ordinary legislation is best illustrated by the case of Poland, home to the largest pre-war Jewish community in Europe. Jews in pre-war Poland constituted a significant segment of the commercial class in the country. Jews were owners of factories, shops and land – both large and small. With the murder of 90% of the 3.3 million Polish Jews, formerly Jewish-owned property came into the hands of both private citizens and the state – and has remained so ever since. The end of Communism in 1989 led to privatization of the Polish economy, with the consequence that former Jewish property nationalized by the state now returned to private hands. But not to the hands of the pre-war Jewish owners or their heirs. Everywhere in Poland, land and businesses owned by the Jews before the war is now owned by others.

Poland is the only country in the European Union that has yet to enact laws dealing with restitution of private property, both taken by the Nazis and later the Communists. Some restitution has taken place, both of the actual properties and through monetary compensation. Successful claimants have relied on a patchwork of Polish laws enacted since 1945 and long-standing provisions of the Polish Civil Code and of the Polish Administrative Procedure Code. Even then, successful claimants have been only those who have demonstrated that their property was nationalized contrary to the letter of the Communist legislation, meaning there is currently no recourse for property “legally” nationalized under then-existing laws.

One-half of pre-war Jewish communal property, where once synagogues and Jewish cemeteries stood, has yet to be restituted. And since such a significant portion of Polish Jewry perished, there remains the issue of heirless property: private Jewish property for which there are no heirs. Under legislation enacted by Poland right after the war, such “abandoned” properties simply became property of the Polish state.

Restitution is not just about the repairing the injustices of the past. Restorative justice that addresses the wrongs of yesterday creates tolerance and affirms civil society. Restitution supports reconciliation. Holocaust justice by means of restitution of what was stolen from the Jews of Europe can still be accomplished today. Jewish property can be returned to Jewish families and to the Jewish communities from whom such property was taken.

*Attorney Kathryn Lee Boyd is Project Co-Director, ESLI Immovable Property Restitution Study. Attorney Kristen Nelson is Project Manager of the Study. Both just returned from Jerusalem where they participated in the International Forum on Holocaust Restitution.