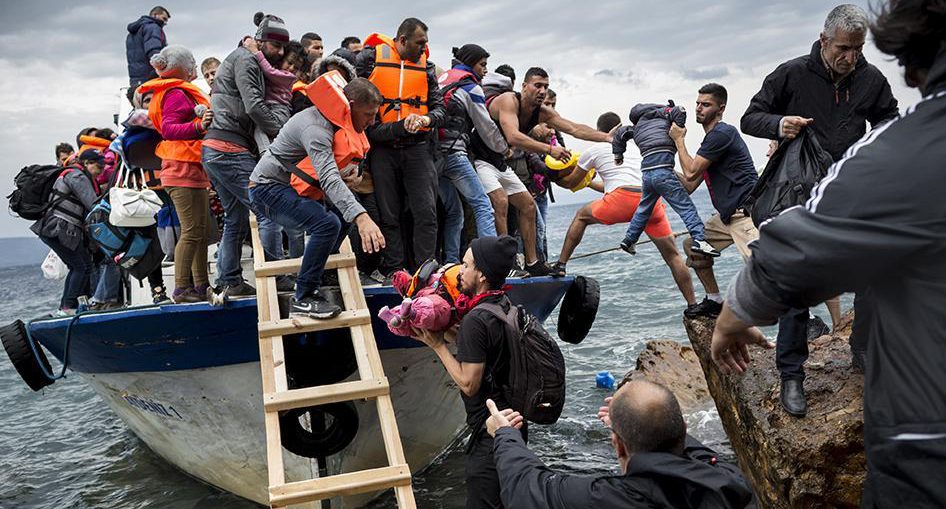 Poland’s president raised the prospect of calling for a vote on whether the country should adhere to the European Union’s decision to shelter refugees and the bloc chastised the neighboring Czech Republic for not adhering to its quotas for relocating migrants, Bloomberg reports.

Poland’s Andrzej Duda said a vote could coincide with 2019 general elections and could help prevent a future Polish administration from reversing the current government’s policy of rejecting the EU’s quota system. Prime Minister Beata Szydlo’s cabinet, led by the ruling Law & Justice Party, has said it won’t accept any of the refugees who have come to Europe from the Middle East and Africa in the continent’s worst migrant crisis since World War II.

“I’m ready to put forward a motion for a referendum on this,” Duda said Thursday. “That would allow the new government to hear the clear voice of the nation on the issue.”

Poland has been among the most vocal opponents of the EU’s decision to share refugees among member countries. A majority of the 28-member bloc’s countries, including Poland under the former Civic Platform party, backed the measure in 2015 to shelter. Poland was obliged to relocate 7,000 of the 120,000 people to be hosted by member countries in that decision.

Countries including Hungary, Slovakia and the Czech Republic, however, have refused to comply. Hungarian Prime Minister Viktor Orban has actively opposed the ban, even though voters dealt a blow to his efforts last October when too few turned out in a referendum to make the result binding. In neighboring Slovakia, Prime Minister Robert Fico said the Hungarian vote rendered the EU’s plan “dead.” The government in Prague approved a resolution this week to stop accepting more migrants after relocating 12 last year.

Jean-Claude Juncker, the president of the European Commission, warned the Czech Republic on Thursday to respect the collective decision by EU members to relocate refugees or risk facing legal infringement procedures from the bloc.

“Solidarity is also not a one-way street,” Juncker said. “Those who want to benefit from solidarity, such as in the form of European cohesion funds, must be prepared to show solidarity.”