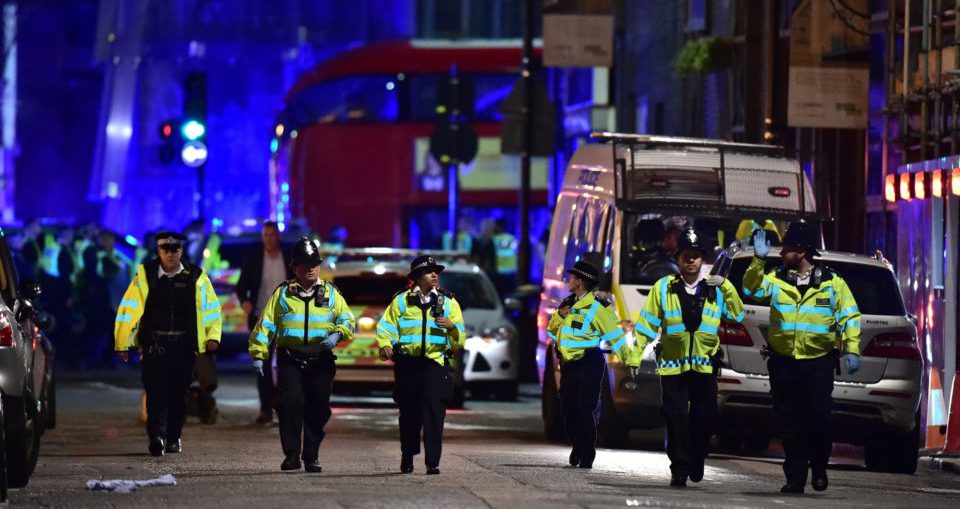 Meanwhile, the Polish foreign ministry has said that the Polish Consul in London is in touch with local services to determine whether any Polish citizens were affected by the attack.

“We extend our deepest sympathy to the people and authorities of the United Kingdom of Great Britain and Northern Ireland,” the ministry said in a statement.

The UK’s Metropolitan police have confirmed seven fatalities and some 48 people injured after a van veered into pedestrians on a footpath, followed by men attacking pedestrians with knives on the evening of 3 June in the area of the London Bridge in central London.

Reports said that three men were shot dead by police minutes after receiving the first alerts of an incident.

The attack follows a similar incident on Westminster Bridge in March which killed four, and a bomb attack at a pop concert in Manchester which left 22 dead.