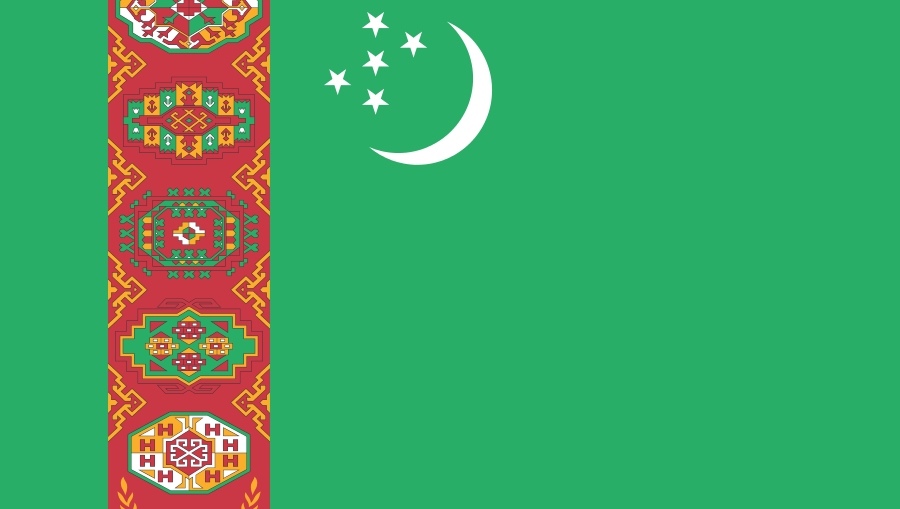 Commitment of Turkmenistan and Poland to expand economic cooperation was noted during a meeting with Polish Ambassador to Ashgabat (with residence in Baku) Marek Calka in Ashgabat, the Turkmen Foreign Ministry reported on November 8.

The issues of holding the meeting of the Turkmen-Polish intergovernmental commission on economic issues were discussed during the meeting at the Foreign Ministry. Meanwhile, an exchange of views was held on opportunities to expand legal base of bilateral partnership, according to the message.

The Ministry noted that Poland has an advantageous geographical location in the centre of Europe that allows actively developing the transit routes for energy supplies from the Caspian region to Europe.

Currently, the talks are underway with the EU and Azerbaijan, which may become a participant as a transit state in the joint Trans-Caspian gas pipeline project, the report reads.

In 2015, Turkmenistan and Poland signed an Agreement on Economic Cooperation opening a new chapter in their bilateral relations.

Previously, it was reported that negotiations are underway on an Agreement on Avoidance of Double Taxation.

Among sectors of Polish economy with the biggest export potential in Turkmenistan are food processing, furniture industry and environmental protection technologies.

Moreover, Turkmenistan is important for Poland as a place from which important Chinese investments will come to the country.

The trade turnover between the Poland and Turkmenistan reached $ 67.7 million in 2015, where $60, 4 million was for export and for import was $7, 3 million, according to the data of Polish Central Statistical Office.