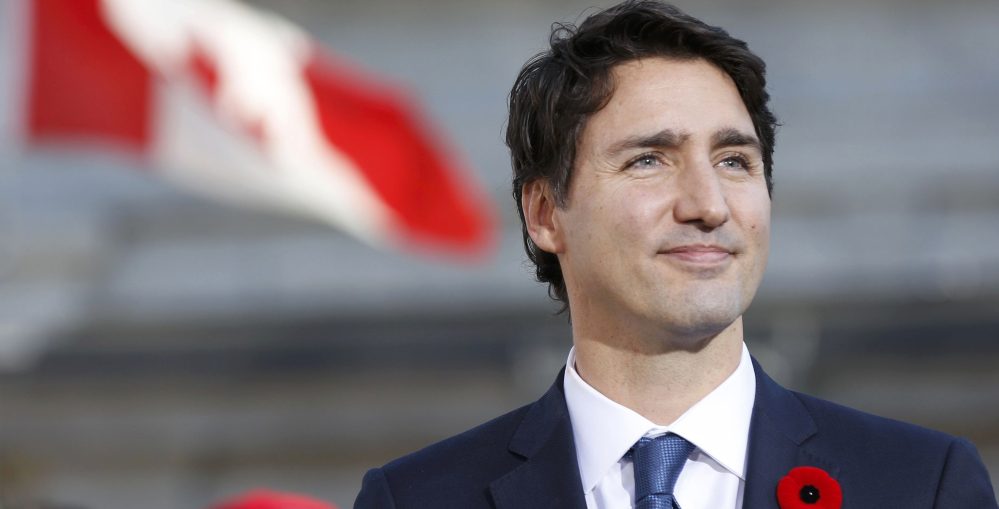 Justin Trudeau will travel to Ukraine next month — his first visit there as prime minister. He will make the trip after attending the NATO summit in Poland in early July and travelling to the Auschwitz-Birkenau concentration camp to honour the victims of the Holocaust.

Trudeau made the announcement in Toronto yesterday while speaking to the Canada-Ukraine Business Forum, where the news was greeted with cheers and applause.

Trudeau says he will be meeting with Ukrainian President Petro Poroshenko and Prime Minister Volodymyr Groysman to discuss “key issues facing our two economies” and reiterate Canada’s support for Ukraine.

He says the two countries share a “historic” friendship, one that is “forged through generations of shared values and strong relations.”

Canada has provided support to Ukraine since the beginning of the crisis that began in November 2013.

Roughly 200 members of the Canadian Armed Forces are currently deployed in Ukraine to deliver training.