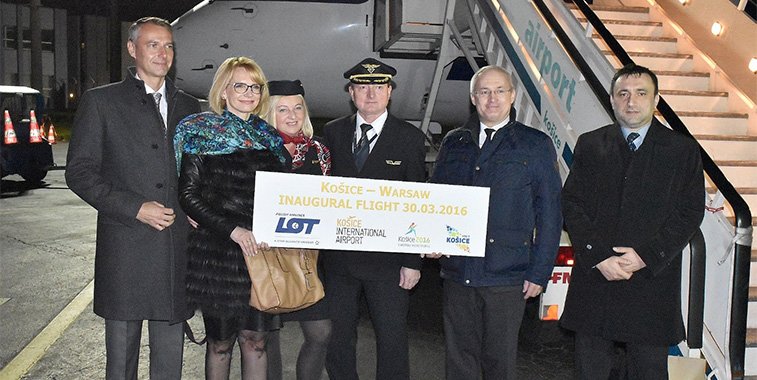 The longest sector of the latest launches is the 2,345-kilometre link to Beirut (BEY) which will be flown thrice-weekly. The shortest connection from Chopin is the 388-kilometre airport pair with Košice (KSC), a route which will be flown six times weekly by the carrier’s Q400 fleet. None of the five new connections will face direct competition according to OAG Schedules Analyser data.