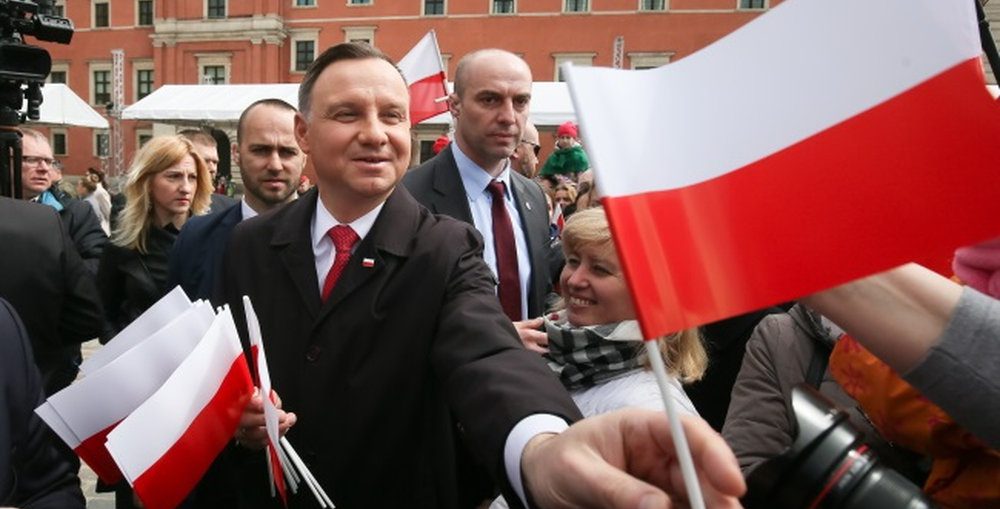 The presidential couple took part in a ceremony at which the country’s red and white national colours were solemnly raised above the Royal Castle in Warsaw.

Duda then laid a wreath at a memorial to Marshal Józef Piłsudski, one of the architects of Polish independence. Later, the president handed out awards to people playing a key role in Polish communities abroad.

As well as national Flag Day, May 2 is also marked as the day of Poles and Polish communities abroad.