Skip to content
You are here
Home > Persons > Opposition leader: Trip to Portugal was ‘personal’ 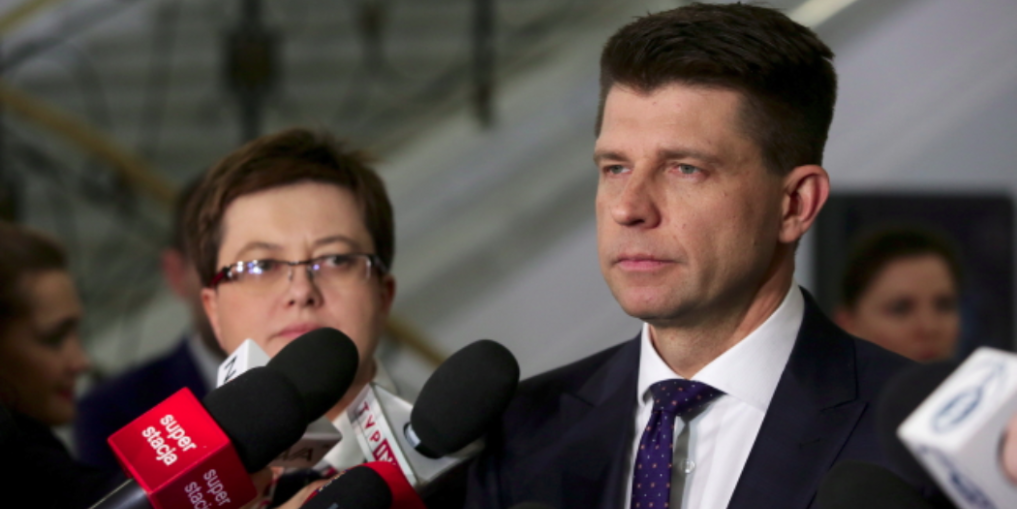 The leader of the opposition Nowoczesna party, Ryszard Petru, said that a recent trip to Portugal was “personal” in nature, and was paid for out of his own pocket. Petru was photographed on a plane heading to Portugal on 31 December, amid a simmering parliamentary crisis which has seen opposition MPs staging a sit-in protest since 16 December.

The fact that Petru, one of the most vocal members in opposition, decided to leave the country while party colleagues were occupying the parliament’s plenary hall, was seen by commentators as a lack of judgement on his part, at the least.

The photograph from the plane was the single evidence that the trip took place, and showed Petru dressed in casual clothing sitting next to party colleague Joanna Schmidt. It was widely shared on social media and turned into dozens of memes.

Upon his return to Poland on Tuesday, Petru told the private TVN broadcaster that the trip was “private” in nature, and was paid for neither from the state or party coffers.

She later said that in the early days of the protest, opposition MPs had drawn up a roster of who would occupy parliament on any given day, and added that “people were free to do anything they liked on their off days”.

According to the Super Express tabloid, Schmidt was recently divorced, and this was not the first foreign trip she took with Petru.