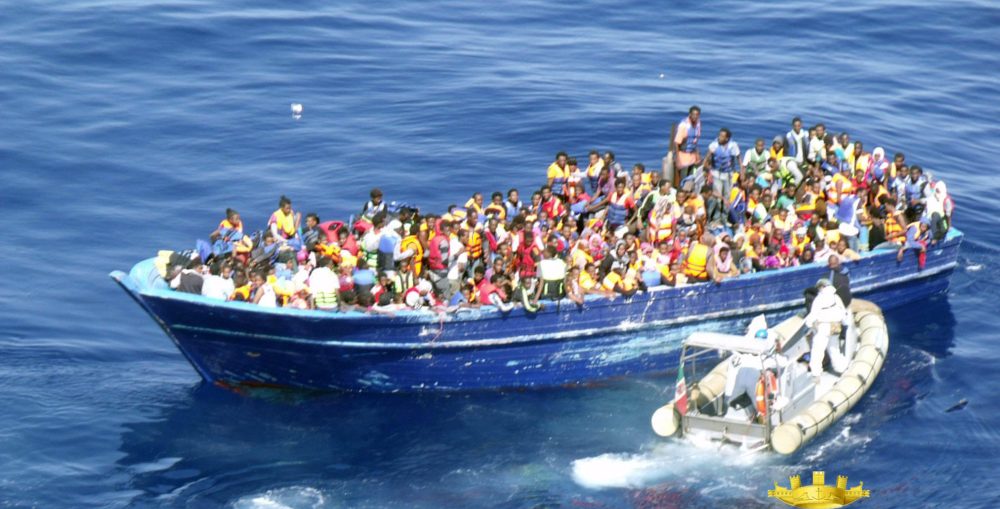 A majority of Poles do not want African and Middle Eastern asylum seekers to settle in Poland, a new survey has found. Meanwhile more than half of those polled don’t want Poland to take in refugees altogether, a survey by pollster CBOS found, The Polish Radio reports.

Some 40 percent are in favour of Poland taking asylum seekers, but 90 percent of them agreed refugees should only be settled until it is safe for them to go back home.

When asked about taking refugees from Africa and the Middle East, 69 percent of respondents were against such a plan.

However 59 percent of those polled were in favor of accepting “Ukrainian refugees”, which are not truly refugees.

Those against asylum seekers settling in Poland generally lived in rural areas, were lower-income earners and worked as labourers and farmers.