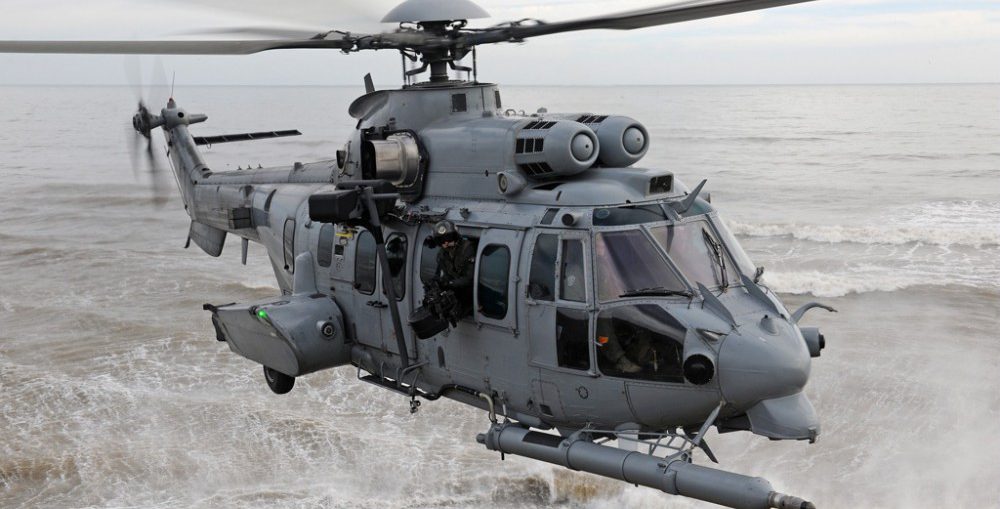 A regional prosecutor’s office that had previously announced it would not pursue prosecution tied to the failed negotiations between Poland’s government and Airbus for new helicopters will re-open its investigation, Radio Poland reported on 28 October.

“The prosecution will look into the whole helicopter purchase procedure, from the negotiation process … to signing the contract, and then the backing out of the French partner from offset commitments,” public prosecutor Bogdan Swieczkowski said according to the Radio Poland report.

In separate statements to local outlets, another public prosecutor, Michal Dziekanski, said that the investigation would be “complicated” and would look at whether officials exceeded their authorities or did not adequately safeguard Polish funds.