Jitters over Poland’s currency may return in coming weeks but the zloty is forecast to strengthen against the euro over the next few months as the economy continues to outperform the euro zone, a Reuters poll of 38 analysts showed on Wednesday, assumes Daily Mail.

Central Europe’s strong growth along with economic and political stability have shielded its assets in recent months against turmoil that has hit emerging economies with weaker fundamentals and more vulnerable to commodity prices.

The zloty has been the region’s weakest link so far this year due to fears over the impact on banks of a bill to convert Swiss franc-denominated mortgages, uncertainty over next year’s budget and a conflict of the government with the constitutional court that critics say undermines the judiciary. Poles holding Swiss-franc denominated mortgages, which are worth 8 percent of Poland’s economic output, were hit by a rise in repayment costs when the franc rose sharply against the zloty.

Worries that Moody’s may downgrade Poland’s credit rating in a review due on May 13 has also weighed on the zloty in the past two weeks.

Poland is also vulnerable to rising concerns that the region’s trade and financial accounts will be hit if a referendum in the United Kingdom next month results in a decision to quit the European Union. The consensus among analysts in the April 28-May 3 Reuters poll projects that the zloty will firm 1.5 percent from end-April by the end of July to 4.31 against the euro, and gain 2.9 percent in the next 12 months to 4.25.

Meanwhile, the Central bank of Poland is more concerned with rapid deflation and the risk of stagnation, as Bloomberg reports:

Poland’s central bank said it’s taking its cue from the economy in leaving borrowing costs unchanged for a 13th month, as the revamped policy council looks past the longest bout of deflation in 60 years to defy expectations for deeper easing.Bloomberg

The 10-member Monetary Policy Council left the seven-day reference rate at a record-low 1.5 percent, matching the predictions of all 34 economists surveyed by Bloomberg. The central bank is no closer to a cut than a month ago, with rates reaching a “certain equilibrium” and no sign of economic risks that could trigger easing, outgoing Governor Marek Belka said after the decision on Wednesday. 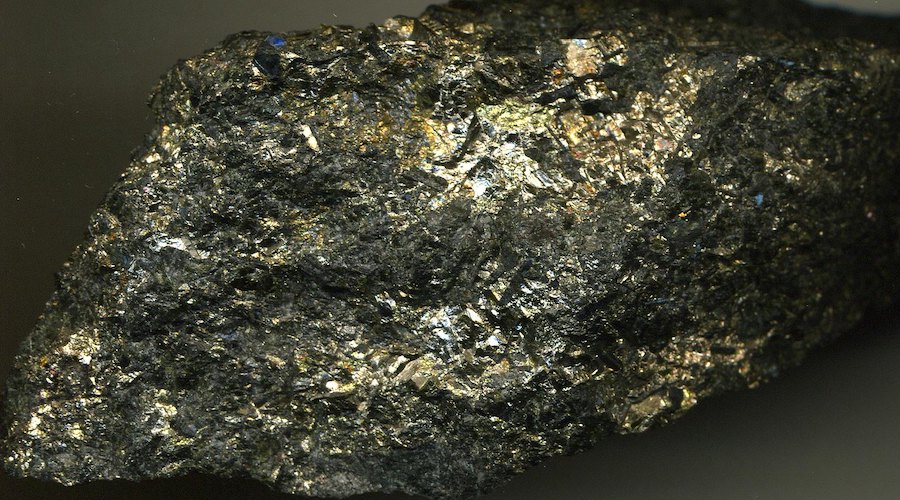 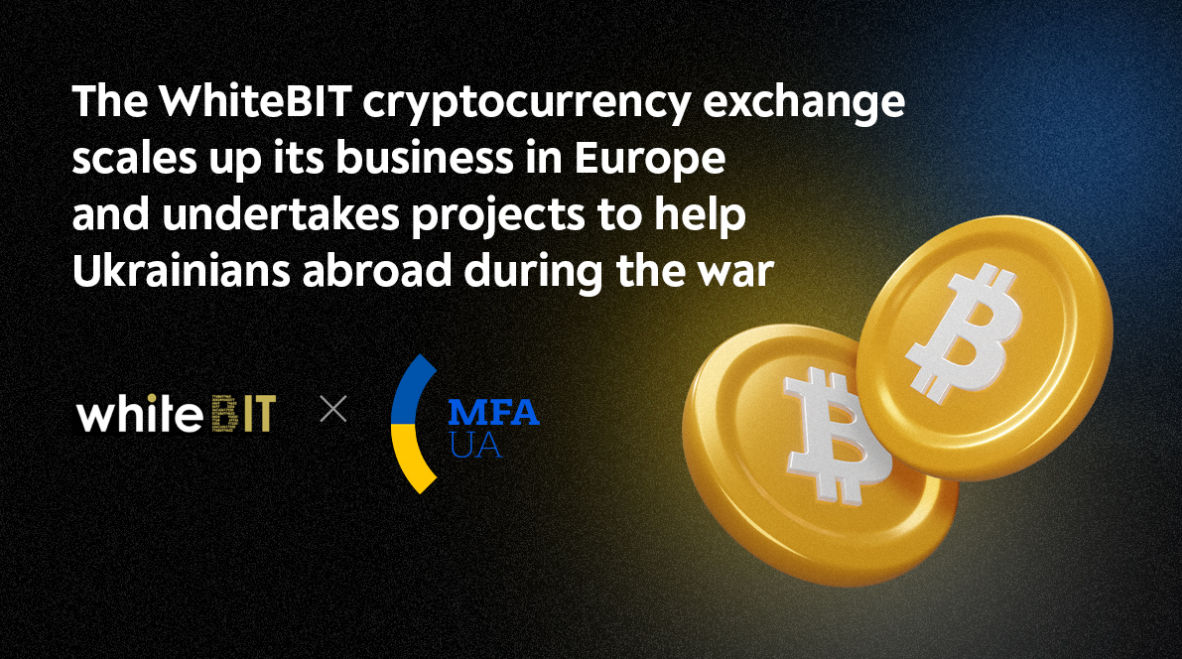 After a changeover this year in which all but two rate setters were replaced, the National Bank of Poland is staying the course by sidestepping a renewed push for monetary stimulus among its neighbors. Gross domestic product expanded faster than 3 percent in 2014 and 2015, and the central bank now forecasts the economy will add 3.8 percent this year and next.