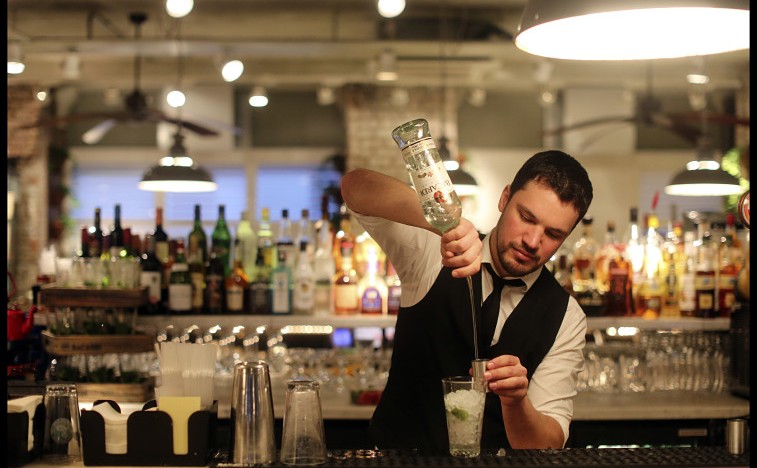 Stock Spirits Group Plc said its operating profit rose 32 percent in the first half of the year on strong demand for its flavoured vodka in Poland, Reuters reports.

Operating profit for the six months to June 30 rose to 16.5 million euros ($19.4 million), with volumes for flavored vodka in Poland growing by 7.7 percent.

The company said its Polish business stabilized after recovering from a period of decline and the initiatives put in place in 2016 were beginning to deliver tangible results.

The Eastern Europe-focused vodka maker also raised its dividend by 4.8 percent to 2.38 euro cents per share.

Stock Spirits shares rose as much as 5.2 percent to 166.50 pence in early morning trade in London.

The stock has plunged more than 25 percent since its listing in 2013 as the company’s market share in Poland declined significantly over the years due to bruising pricing battles, weak demand and the devaluation of the Polish zloty.

Separately, the company said Paul Bal would be its new chief financial officer, succeeding Lesley Jackson who would step down in November.

Bal, who will join the company in November, is currently an executive with U.S.-based food container maker Tupperware Brands Corp.