Skip to content
You are here
Home > Economics > Amazon.de launched in Polish 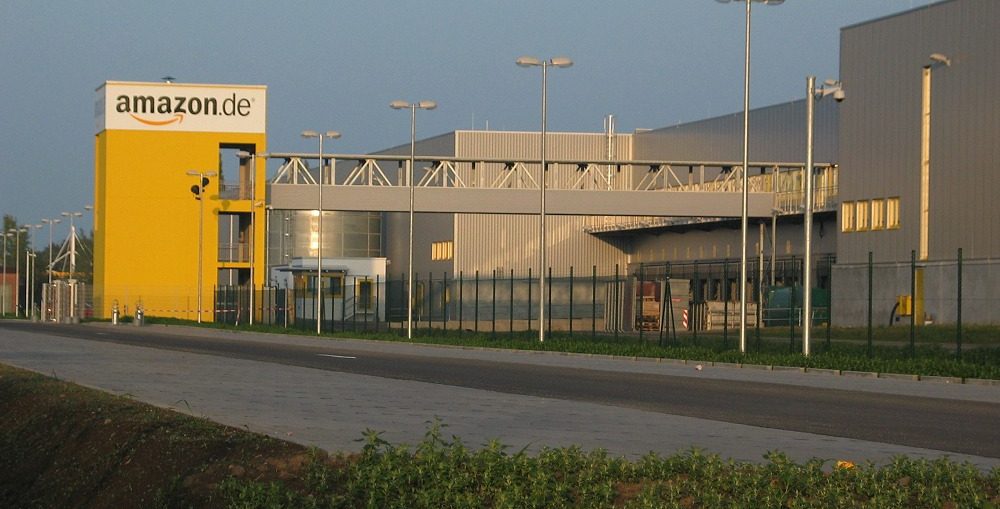 The new version of Amazon.de has more than 100 million products and Polish-language customer service.

Amazon’s Ben Howes said the website is expected to draw more buyers and distributors from Poland.

Howes told the PAP news agency that Poland is “an important country” for the company, and that the move into Poland “is not associated with the activities of the competition”, local or international.

He said that the company is focusing “primarily on consumers”, and that the issue of market share is “not a priority issue”.

Amazon has been in Poland since 2014. It has three logistics centres located in the country’s west and southwest and offices in Gdańsk, in Poland’s north, and Warsaw.

The Polish-language service of Amazon.de has been launched just five days after Poland’s most popular auction site, Allegro, was sold to a group of private equity funds for USD 3.25 billion.