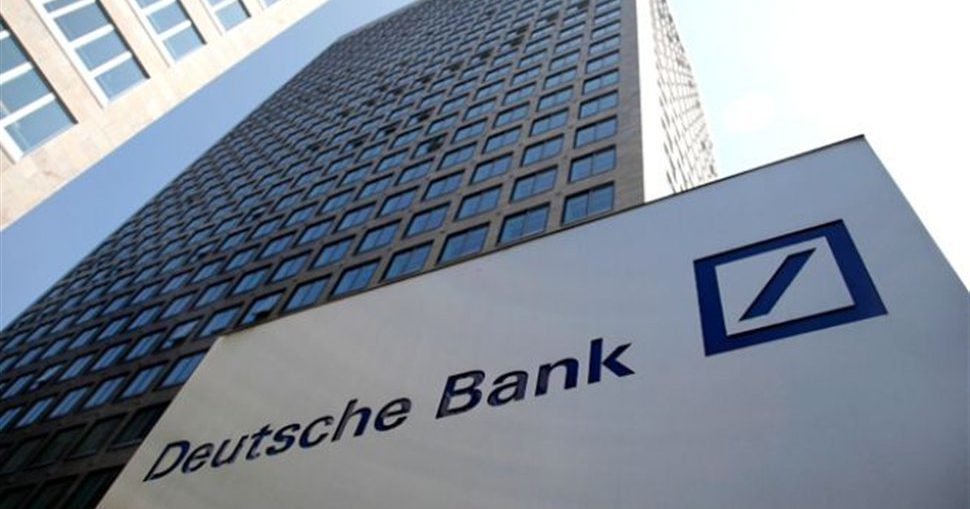 A whistleblower who helped expose systematic overvaluing of credit derivatives at Deutsche Bank said on Friday he had rejected a multi-million-dollar US award for his actions, lamenting that shareholders and employees were the victims.

“I will not join the looting of the very people I was hired to protect,” Eric Ben-Artzi wrote in an opinion piece in the Financial Times (FT).

Ben-Artzi, a risk officer, was one of a trio of whistleblowers who went to the US financial regulator, the Securities and Exchange Commission (SEC) with evidence of the wrongdoing.

The SEC fined Deutsche, Germany’s largest bank, $55 million in May 2015 after finding it had overvalued its holdings of credit derivatives by at least $1.5 billion.

“At the height of the financial crisis, Deutsche Bank’s financial statements did not reflect the significant risk in these large, complex, illiquid positions,” SEC enforcement chief Andrew Ceresney said at the time.