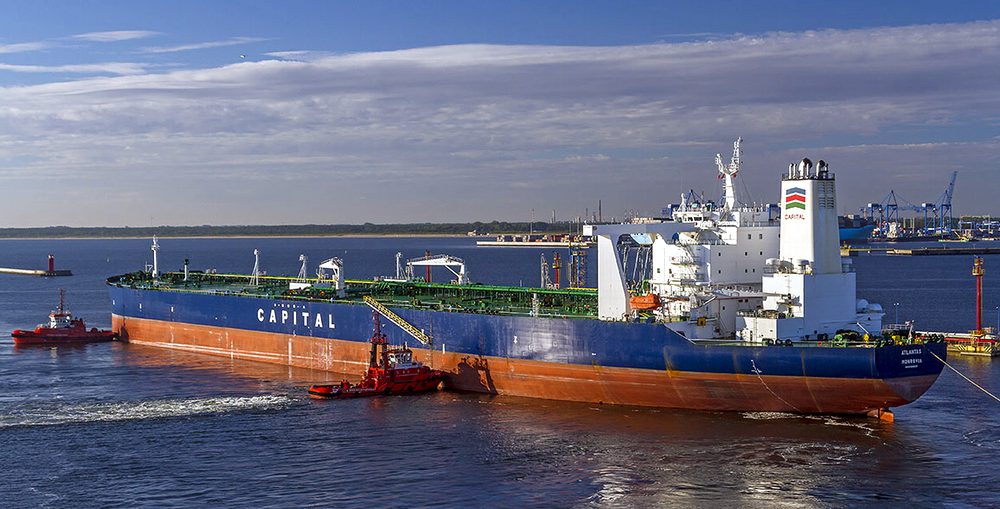 The Iranian ship Atlantas, one of the largest oil tankers in the world, has begun unloading oil in northern Poland, as part of ongoing efforts to diversify Poland’s energy supplies. The 333m-long tanker will unload two million barrels of crude oil, or the equivalent of 300,000 tons. It is expected that this will take 30 hours in total.

Poland’s Lotos Group signed a deal with the National Iranian Oil Company earlier this year for a one-off oil delivery, which is now possible due to the end of Western sanctions on Iran.

A spokesperson for Lotos explained that the delivered oil would now be analysed, adding that: “What happens next depends on the quality of the oil.”

Poland is attempting to diversify its energy supply away from traditional suppliers such as Russia to improve energy security. In May this year, Lotos also signed a deal to purchase oil from Saudi Arabia.

During the first three months of 2016, a quarter of crude oil processed in Gdańsk’s refinery came from outside Russia.