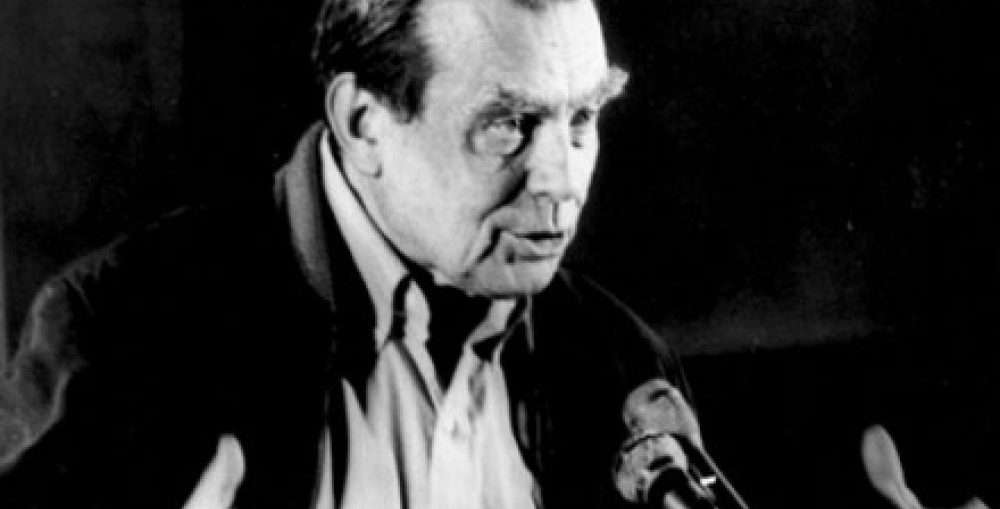 A Festival celebrating the life and output of the Nobel Prize-winning writer Czesław Milosz has opened in the city of Kraków, The Polish Radio reports.

The festival is attended by Czesław Miłosz’s son Anthony and poets from around the world, including Antjie Krog from the Republic of South Africa, Linn Hansen from Sweden, Evelyn Schlag from Austria, Petr Hruska from the Czech Republic, Joachim Sartorius from Germany and Robert Pinsky from the United States.

Launched in 2009 as a bi-annual event, the Miłosz Festival has been held each year since 2015.

Born in 1911 in current-day Lithuania, Miłosz spent almost forty years in exile in America where he worked as a professor of Slavic Languages and Literature at Berkeley.

During the communist era, his works were not officially available in Poland. In 1980, he was awarded the Nobel Prize for Literature for voicing “with uncompromising clear-sightedness man’s exposed condition in the world of severe conflicts”.

After the fall of communism, he returned to Poland and spent the last years of his life in Kraków, where he died in 2004, aged 93.