Skip to content
You are here
Home > Politics (Page 3) 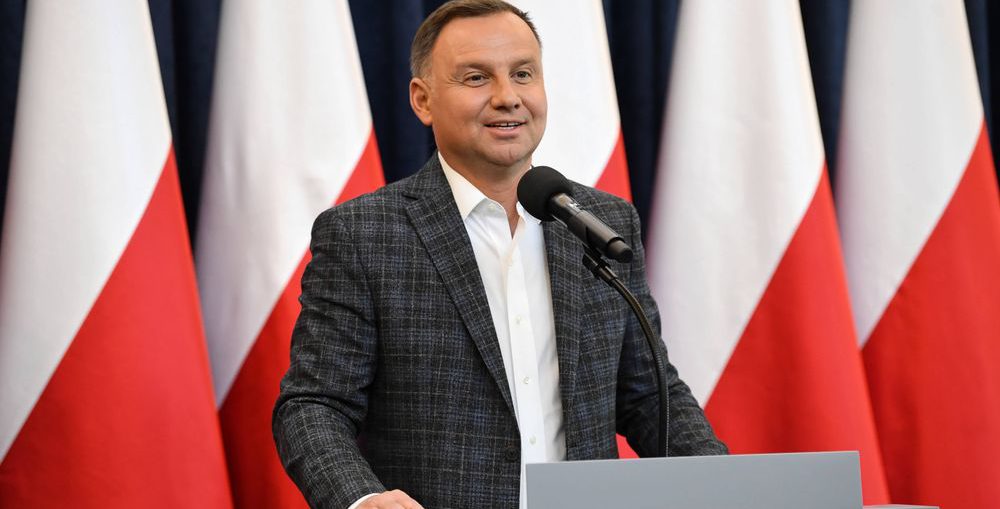 Solid Polish-US relations do not rest solely on the personal relations between the presidents of the two countries, an aide to President Andrzej Duda has said in an interview with the newspaper Dziennik Gazeta Prawna. Referring to the US elections and their significance for Poland, Krzysztof Szczerski told the paper that 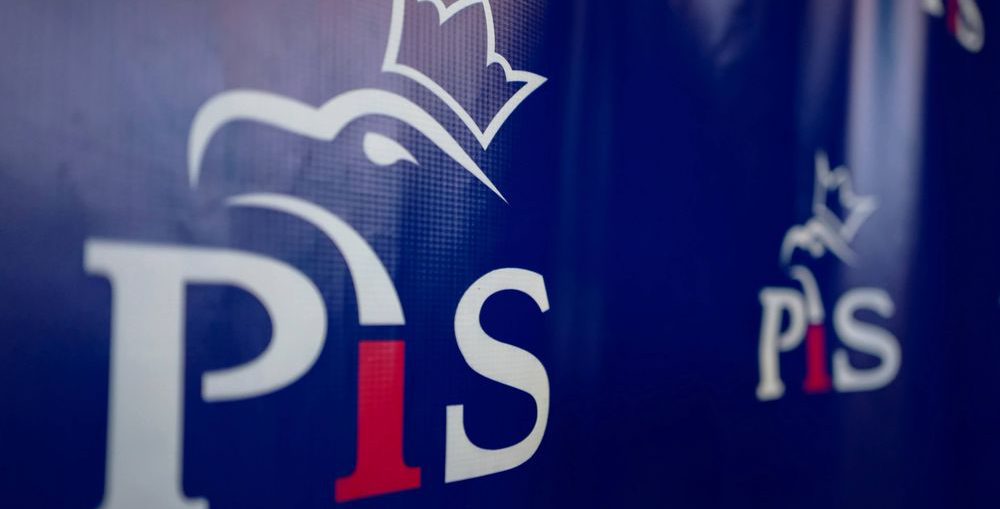 Support for Law and Justice, the ruling party in Poland and the dominant force in the country’s politics, is on the decline, according to a new opinion poll published in a leading newspaper. The IBRiS poll, published in Rzeczpospolita, found that if parliamentary elections were held in November, 28 percent of 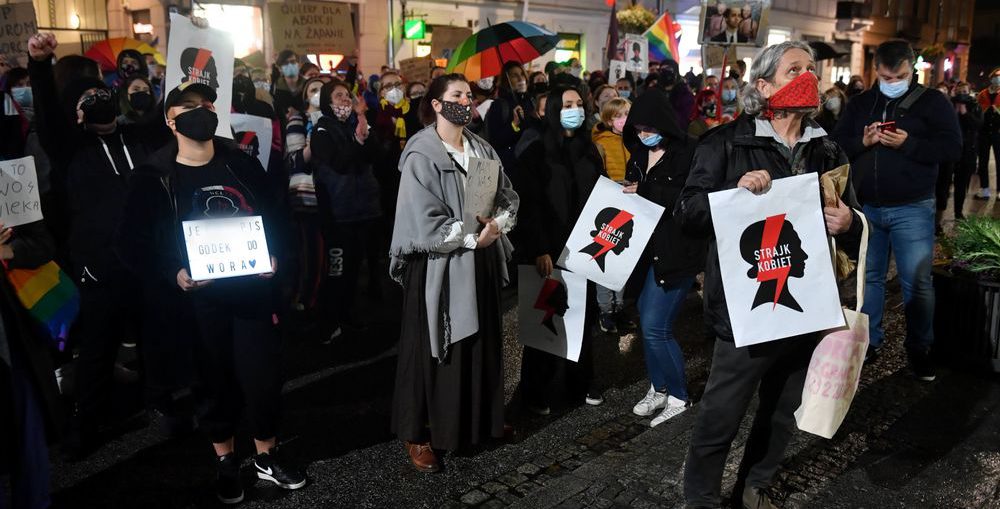 The majority of Poles express solidarity with demonstrations that have swept across Poland after the Constitutional Tribunal last week ruled that abortion in the case of a severely damaged foetus is unconstitutional, a Kantar poll for a daily shows. "At the beginning of the week, over half of those surveyed, 54

During Thursday's discussion on climate change at the European Union summit in Brussels, EU leaders expressed the need to become more ambitious in efforts to reduce CO2 emission. They also adopted a Polish request for extensive consultations on the matter. As expected, during the current meeting of the European Council, the

Two Belsat reporters receive title of Journalists of the Year

Smell the art. Scientists to seek mysteries hidden in fragrances of paintings

Czech-owned mine in Germany damages environment in Polish border municipalities