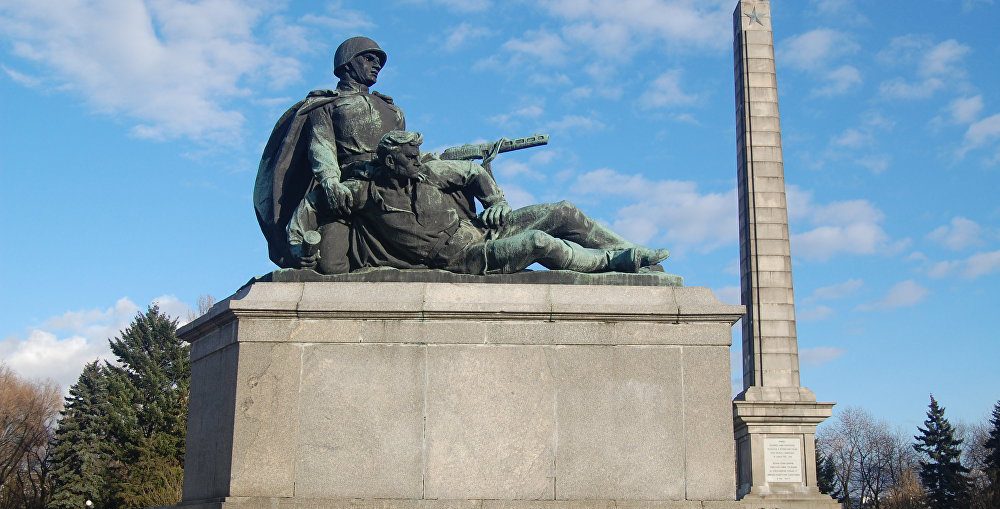 Poland said today it would create a park for more than 200 Soviet-era statues and Red Army monuments scattered across the country that symbolise its decades-long communist era domination by Moscow.

“There’s no reason to glorify monuments devoted to the memory of the Red Army which twice invaded Poland (WWI, WWII) and is responsible for several post-war crimes,” said Pawel Ukielski, head of Poland’s state Institute for National Remembrance (IPN).

Local authorities will be able to move the monuments to the northern town of Borne Sulinowo, once a massive closed Soviet base in Poland.

Ukielski however insisted that monuments erected in cemeteries for war dead would not be touched.

“The Polish state will continue to protect the tombs of Soviet soldiers fallen during the war with the utmost respect,” Ukielski said.

But endorsed by Poland’s nationalist Law and Justice (PiS) government, the plans to move other monuments have already triggered Moscow’s ire.

“We haven’t consulted with the Russian embassy about the project,” Ukielski said, adding that Warsaw hoped it would not further impact ties.

The IPN also said local authorities would be discreet about moving the monuments to the park due to open in September next year.

Tensions between Warsaw and Moscow have flared since its 2014 annexation of the Crimean peninsula from Ukraine.