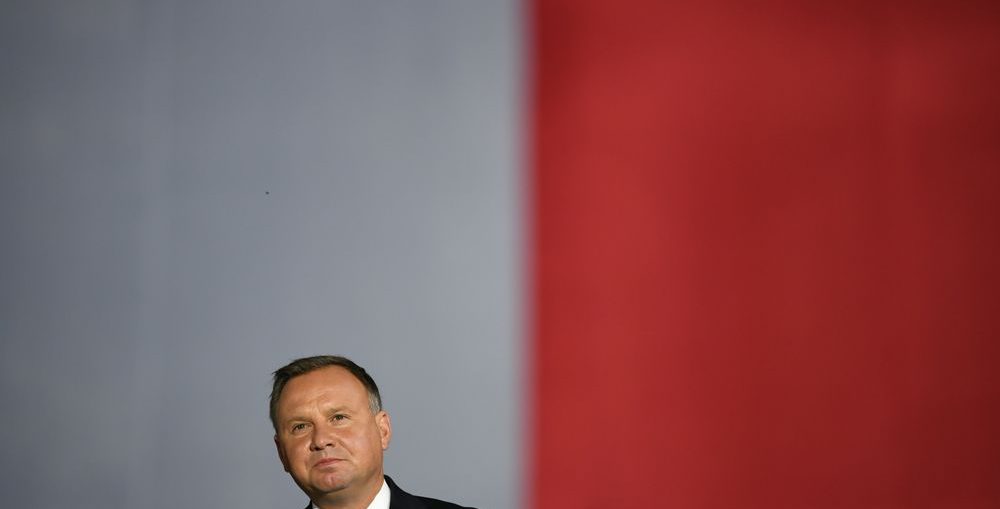 President Andrzej Duda has called on Armenia and Azerbaijan to stop military activities and begin negotiations with the assistance of the OSCE Minsk Group.

In a statement published on the president’s website on Friday in connection with the situation in Nagorno-Karabakh, the president said that Poland has consistently taken the position that conflicts should be resolved with respect for international law.

“I am following the ongoing armed clashes between Armenia and Azerbaijan with great concern. I support and personally would like to enhance international appeals to both countries’ authorities to stop the bloodshed (…) and to immediately return to the negotiating table,” read the president’s statement.

The president added that the fighting in Nagorno-Karabakh may have negative consequences not only for the parties to the conflict, but also for security in the entire critical region of the South Caucasus.

“As president of a country that has repeatedly experienced wars and tremendous destruction, I call on both sides to cease military operations and engage in dialogue through diplomatic and political negotiations using the current mediation format accepted by both sides of the conflict – the OSCE Minsk Group,” wrote the president.

The conflict over Nagorno-Karabakh broke out anew on September 27 when Azerbaijan began shelling Armenian settlements, claiming that there had been an Armenian provocation earlier. The war for the region, an enclave in Azerbaijan’s territory controlled and inhabited by Armenians, broke out in 1988. The two countries signed a ceasefire in 1994.