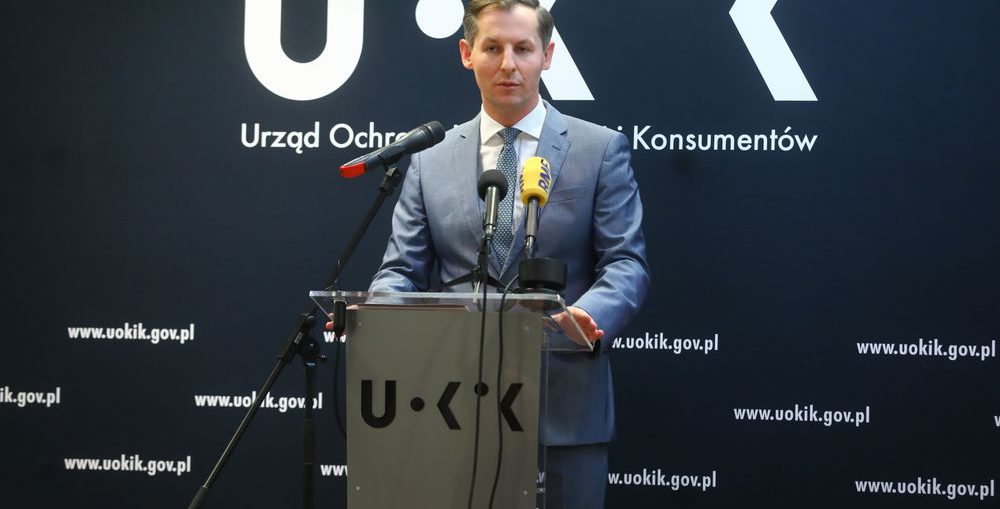 UOKiK said that the fines were connected with the companies’ formation of a consortium to finance the Nord Stream 2 project despite failing permission, and recalled that charges in the matter were brought against Gazprom and the remaining units – Enga Energy, OMV, Shell, Uniper and Wintershell – two years ago.

UOKiK said that on the strength of a decision by its president, the mentioned companies were obliged to cease their financing of the Nord Stream 2 project.

Deputy Foreign Minister Pawel Jablonski told PAP on Wednesday that the Polish side “possessed the tools” necessary to execute the fines. Jablonski called the Nord Stream 2 project politically motivated, and said that today it had more opponents than supporters.

Nord Stream 2 is an under construction Russian-German gas pipeline along the Baltic bed, to connect Russia and Germany and bypass Eastern Europe. Poland and several other EU states oppose the undertaking, claiming it could upset energy security in the EU.