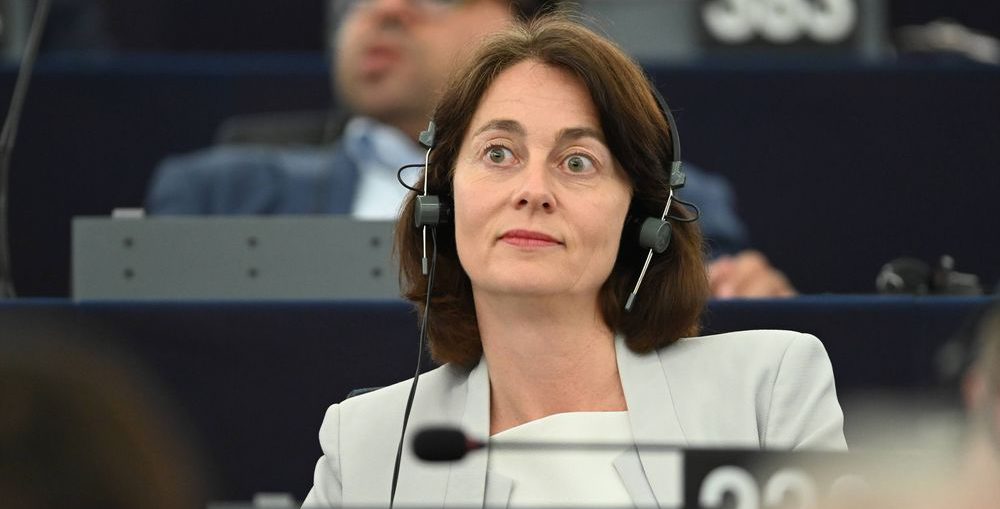 In an interview with the German broadcaster Deutschlandfunk last week, Barley said that the EU should put more pressure on Hungary in order to “uphold the rule of law.” She suggested that the country “must be starved financially” by being deprived of EU subsidies.

As Legutko noted, a letter on this matter will be directed to, among other officials, the head of the European Parliament, David Sassoli. In the document, he pointed to violations of regulations committed by Barley.

“This is an unacceptable statement in the context of relations within EU countries. Historically, it is very unpleasant and evokes the worst possible associations,” Legutko said.