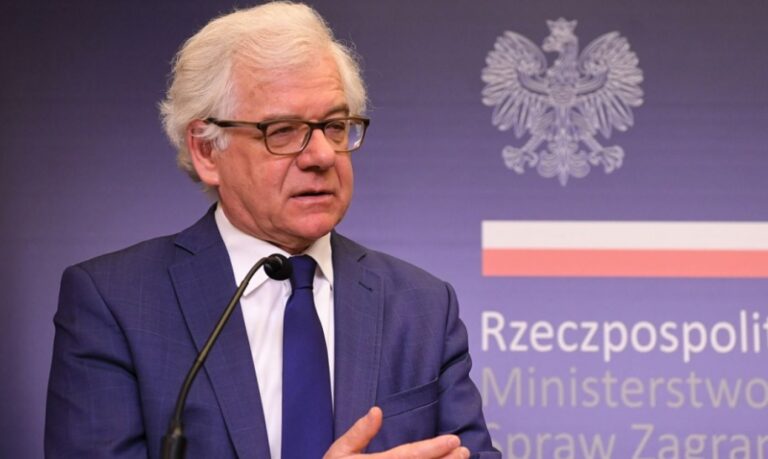 The Polish Foreign Ministry welcomes with satisfaction the peace agreement signed on Saturday between the Sudanese government and the Sudanese Revolutionary Front, the ministry wrote on Twitter.

The ministry stated that Poland supported the Sudanese authorities and the Sudanese nation on the difficult path of transformation and democratic changes.

The peace agreement is aimed at resolving decades of regional conflicts which left millions of people displaced and hundreds of thousands dead.