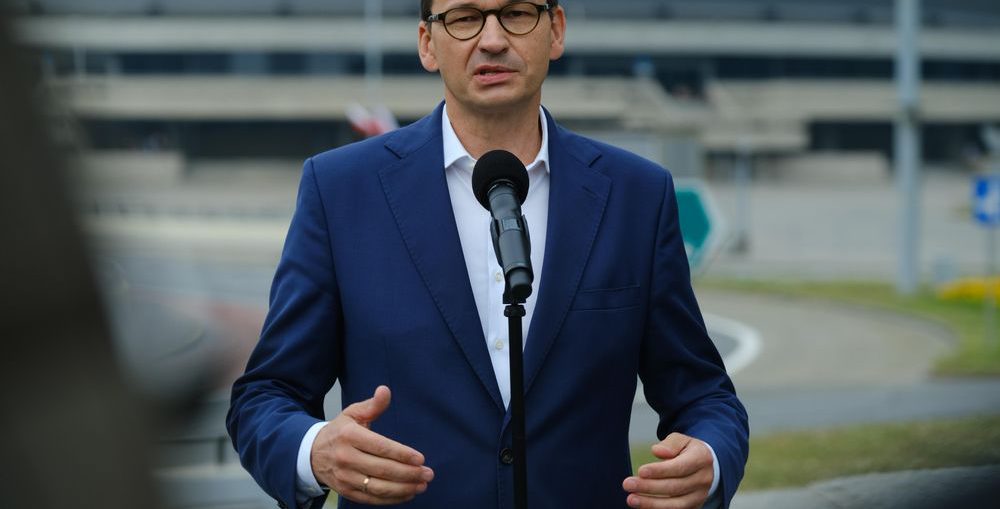 A non-democratic election cannot result in the recognition of a thus-chosen president, PM Mateusz Morawiecki said on Wednesday, commenting on reports about the swearing in of Belarusian head of state Alexander Lukashenko.

On Wednesday morning, the Belarusian BelTA news agency informed that Lukashenko has been sworn in as the country’s president. BelTA reported on the inauguaration after its conclusion, as it took place in secret and with no prior announcement.

“Belarus must be a sovereign state, and necessary conditions for this include honest elections in which Belarusians, and not a repressive apparatus, decide on the election of authorities. Elections which are not democratic cannot result in the recognition of anyone as president,” Morawiecki wrote on Facebook.

Morawiecki added that the secrecy of Lukashanko’s inauguration confirmed his awareness of the fact that his election had been rigged and that he does not have the support of his people. The PM also described the severe repressions against demonstrators protesting Lukashenko’s election as “unacceptable.”

Belarus has been torn by protests since the August 9 elections, in which Lukashenko won a 6th term in office with 80.1 percent of the vote against main contender Svetlana Tsikhanouskaya’s 10.1 percent. Mass demonstrations against what is held to have been a rigged vote have been continuing ever since, sparking brutal reactions from the police and security forces.