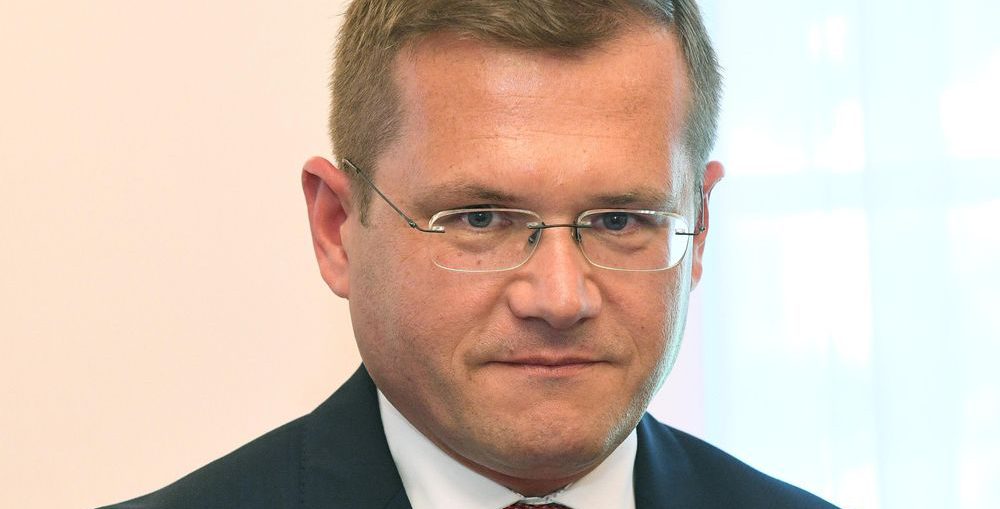 Poland’s Permanent Representative to the EU Andrzej Sadoś wrote in an article titled “Towards a balanced EU migration policy” and published that “we need a fresh start in EU migration and asylum policy.”

“I believe that the upcoming New Pact on Migration and Asylum will be based on a balance between the principles of responsibility and solidarity, as agreed upon by our political leaders in June 2018,” the official stated, adding that the recent events in Lesbos, Greece, underlining that migration remained one of the key challenges in Europe today.

The official said that migration required a comprehensive response, which would be resilient to crisis. “Forging this response demands rebuilding trust and bringing together all member states to jointly manage the realities of migration, while ensuring the security of EU citizens,” Sados wrote, underlining that migration-related issues were very important to him since he had worked for seven years with an international organisation providing aid to refugees and migrants.

Sados recalled that generations of Poles were forced to leave their country due to political reasons, and, that most recently, they emigrated for economic reasons.

“Poland also experiences mass labour migration from Ukraine and Asia, while the recent tensions in the East see more Belarusians finding safe haven in our country. Their contribution towards the development of the Polish economy is growing and this trend is expected to continue,” he went on to say.

He said that, in this situation, Poland is waiting for the European Commission’s proposal regarding migration and a debate among EU members. Repeating that the New Pact on Migration and Asylum should be based on a balance between the principles of responsibility and solidarity, the diplomat expressed his opinion that, above all, it should be focused on the effective protection of the EU’s external borders.

According to the ambassador, the improvement of the protection of EU external borders is of key importance. To achieve this goal, Poland deems it necessary to work out an ambitious EU border procedure and to increase the commitment of Frontex which would assist member states in securing the borders.

The official believes that, at the same time, the EU should improve its ability to accelerate returns of persons who are not entitled to a legal stay in the EU. He also wrote that it would be impossible without the development of comprehensive relations with third countries.

Ambassador Sados stated that the EU should be able to more effectively use appropriate measures to counteract the root causes of illegal migration and help its partners supervise their borders, the fight against people smuggling and cooperate in readmission.

“In order to maintain a proper balance in EU migration policy, responsibility should be complemented with tangible solidarity,” Sados wrote, adding that, in the opinion of Poland, this solidarity should be as broad and flexible as possible.

Concluding, the diplomat underlined that Poland could not accept the paradigm according to which solidarity is based on obligatory measures, including relocation.

“Relocation not only proves to be ineffective but it also creates a powerful pull factor and constitutes an incentive for smuggling while putting human lives at risk,” he wrote, adding that the New Pact on Migration and Asylum should be an opportunity to move from unilaterally imposed to commonly agreed solutions.