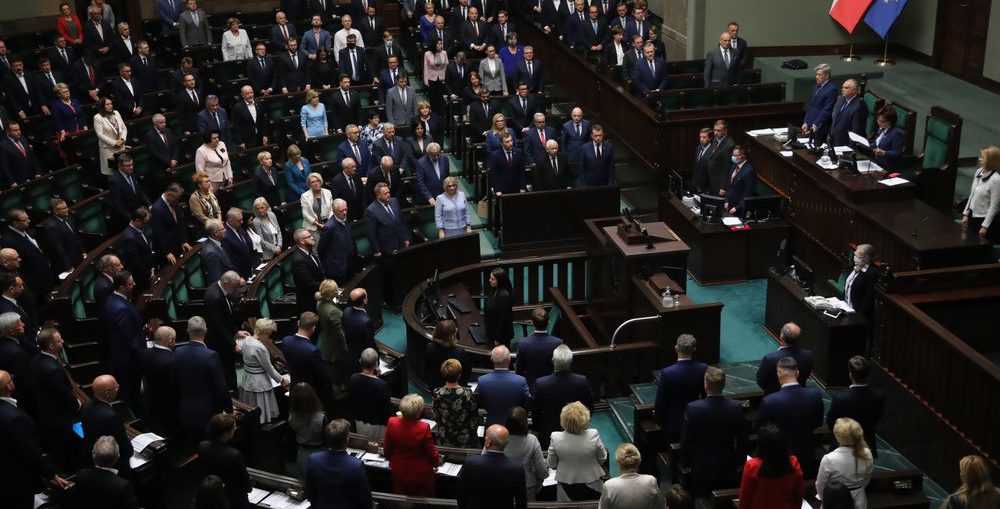 The announcement was made on Friday afternoon by PiS MP Krzysztof Sobolewski.

This is the effect of their voting against PiS-authored amendments to the law on animal protection.

On Thursday night, the Sejm (lower house) adopted amendments to the animal protection law. There were 356 votes for the amendments, 75 against and 18 abstentions. Now they will be sent to the Senate for further debate.