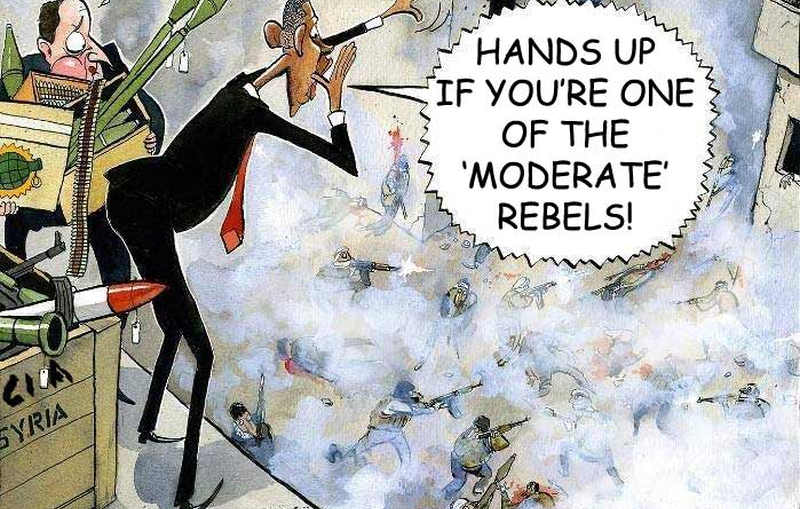 The reports, confirmed by several Polish news sources, including Gazeta Finansowa and Rzeczpospolita, said that in mid-March Poland’s Internal Security Agency (ABW) was informed by the CIA about intelligence gathered that sites in CEE could be in danger of a terror attack.

Pope Francis is scheduled to attend in Krakow, southern Poland, but some events related to World Youth Day are also to be held in Warsaw. The US agency suggested Poland implement emergency precautions, as well as make use of support and training offered by American officers.