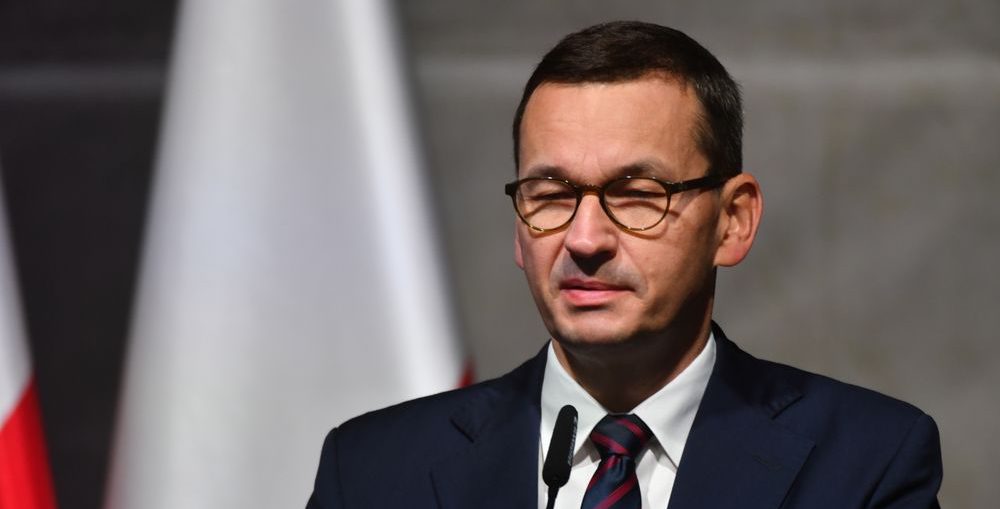 The Warsaw Administrative Court on Tuesday ruled that PM Mateusz Morawiecki by obligating Polish Post to prepare all-mail presidential election this past May has grossly violated the law.

“This is a surprising decision for us,” government spokesman Piotr Muller said commenting on the court’s decision.

He added that the ruling is not final. “We are awaiting justification of the verdict to decide whether to appeal,” said Muller.

The spokesman added that it should be remembered that the decision was made “when we were dealing with an epidemic in Poland (…) and according to the provisions of the constitution, the election should have taken place on May 10.”

The government spokesman also said that Morawiecki decided to order the holding of the election in the form of all-mail vote “then considered to be the safest form.” Muller stressed that the PM’s decision had been issued in tune with the law.

He also reiterated that the PM’s decision to entrust Polish Post with the organisation of the election by mail was made in special circumstances. “The whole world was struggling with an unprecedented pandemic,” emphasised Muller.

The PM’s April decision was brought to court by Ombudsman Adam Bodnar.

Eventually, the first round of the presidential election was held on June 28 and the run-off, won by Andrzej Duda, on July 12.