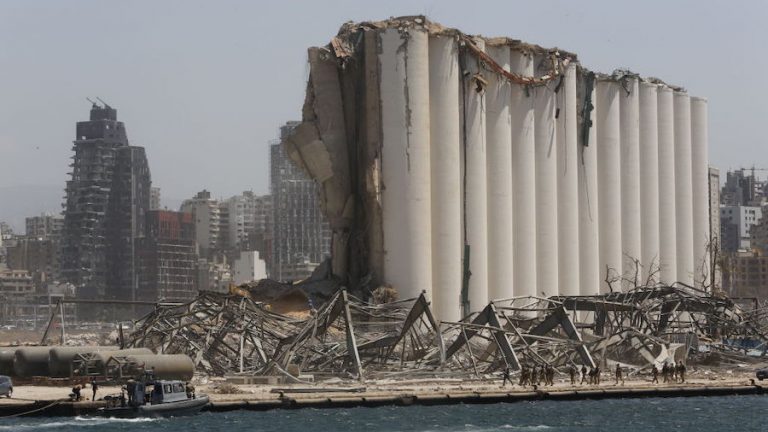 On Monday, a container with humanitarian aid organised by Polish Redemptoris Missio foundation based in Poznan, western Poland, is due to head to Lebanon.

The transport, which contains nearly 25 tonnes of foodstuffs with a long shelf life, will depart from production plants in Wrzesnia, west-central Poland, head to the sea port in Gdynia and, from there, by sea to the Port of Beirut.

As a result of an explosion in the Port of Beirut on August 4, more than 200 people were killed and over 6,000 were injured. Nearly 300,000 persons were left homeless.