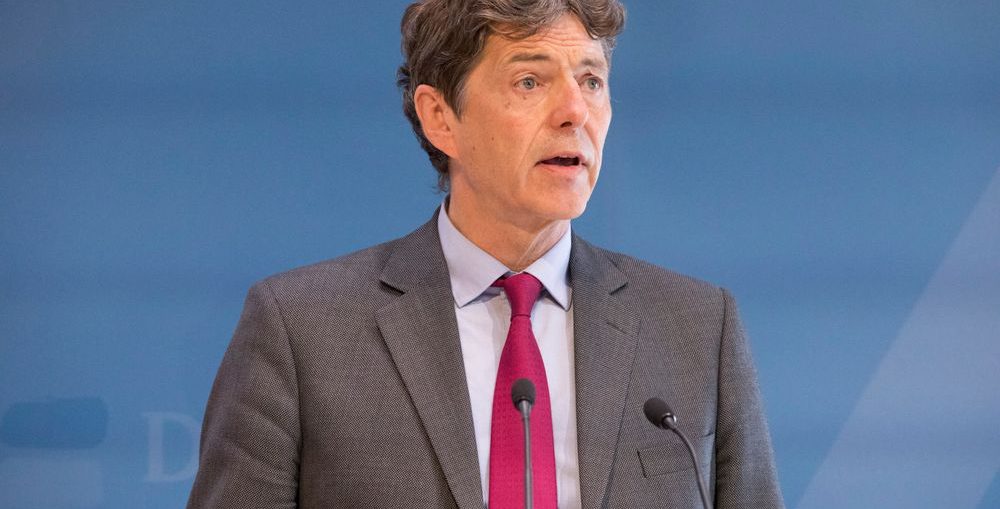 The ceremony will take place in mid-September, Szczerski said.

According to the official, there are plans for two such ceremonies in September due to the large number of new ambassadors starting their diplomatic mission to this country.

“There will be a ceremony on September 10, during which another group of ambassadors will present their credentials to the head of state,” Szczerski said, explaining that they had received their ‘agreement’ earlier than the new German ambassador.

“If all dates are kept, we plan to receive credentials from the new German ambassador on another day in September, probably in mid-September,” Szczerski went on to say.

According to Deputy Foreign Minister Paweł Jabłoński, there has been no delay as far as the agreement regarding the approval of the new German ambassador is concerned. “The entire matter has been exaggerated,” Jabłoński said, when asked by Radio Zet why Poland had waited so long to accept the new ambassador.

“This was nothing extraordinary. Such things happen during the procedure of acceptance of a new ambassador, (…), sometimes it takes a week, sometimes a month, or sometimes two months,” Jabłoński answered.

Arndt Freytag von Loringhoven is a former ambassador to the Czech Republic (2014-16), a former deputy head of Germany’s BND intelligence service (2007-10) and the first head of NATO intelligence (from 2016).