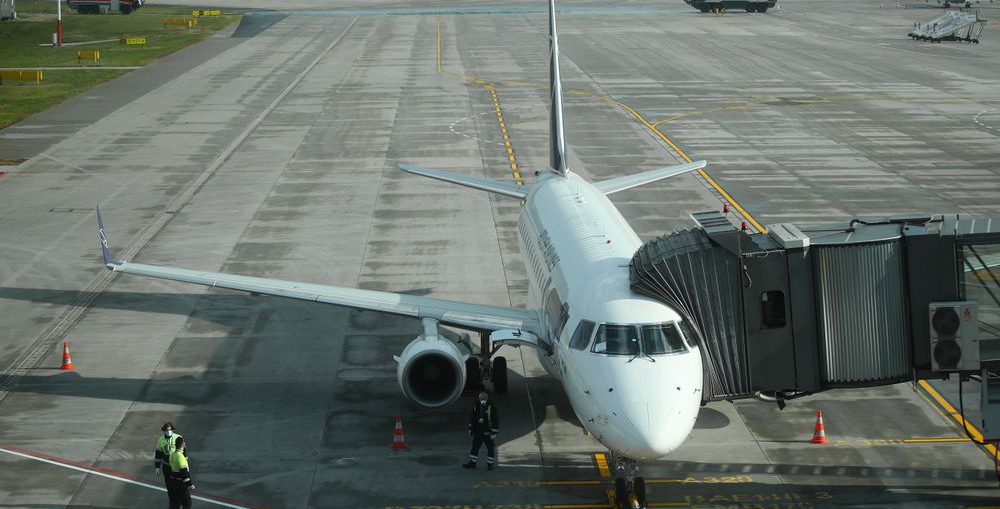 The Polish government has prepared a regulation that extends the flight ban to 43 countries until September 1 due to the increased spread of the coronavirus.

The previous flight ban was in force from August 11 to 25.

The new ban includes the same countries as before except for the Principality of Andorra, which has been removed from the list due to its lack of an international airport.

The restrictions concern such countries as Bosnia and Herzegovina, China, Israel, Luxembourg, Montenegro, Russia, Singapore and the United States.

The ban does not apply to flights carried out at the request of, or approved by, the prime minister, or flights for the Polish or allied armed forces.