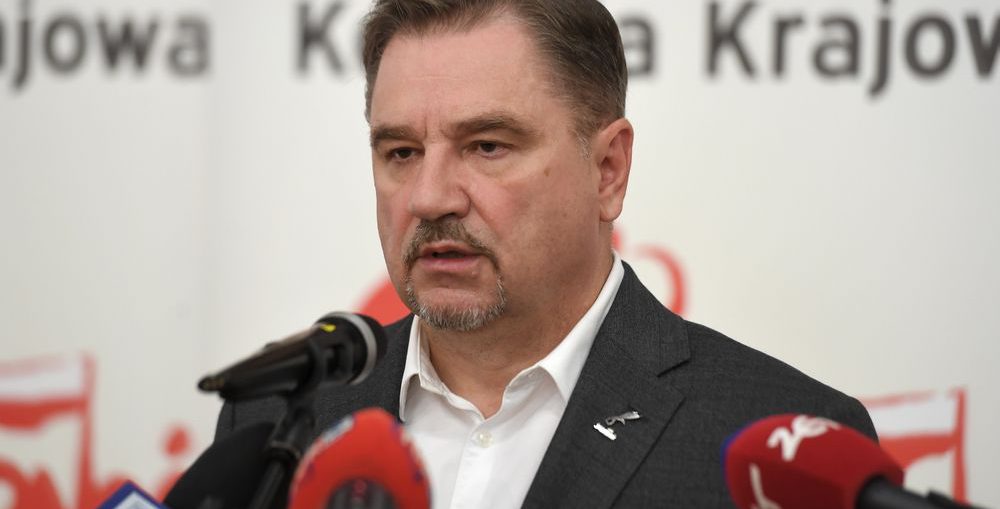 The Solidarity trade union on Tuesday announced that it will send an aid convoy with food to Belarus. The union has also established a PLN 1 million (EUR 230,000) aid fund for Belarus.

At a Tuesday press conference Solidarity leader Piotr Duda issued an appeal for solidarity with Belarus.

“We are watching the developments in Belarus after the rigged presidential elections with great anxiety and concern. (Belarusian president – PAP) Alexander Lukashenko has chosen a path of violent confrontation and brutal pacifications towards those Belarusians who are manifesting their discontent. The authorities have resorted to barbaric violence and bestial cruelty, which have no rational substantiation apart from being a desperate defence of dictatorship. Scenes of omnipresent brutal violence have been seen around the world, evoking fear, anger, compassion for the victims and contempt for the perpetrators,” Duda wrote in his appeal.

Duda said the Solidarity convoy would set off for Belarus on Wednesday, but added that he did not know if it will be allowed to enter the country.