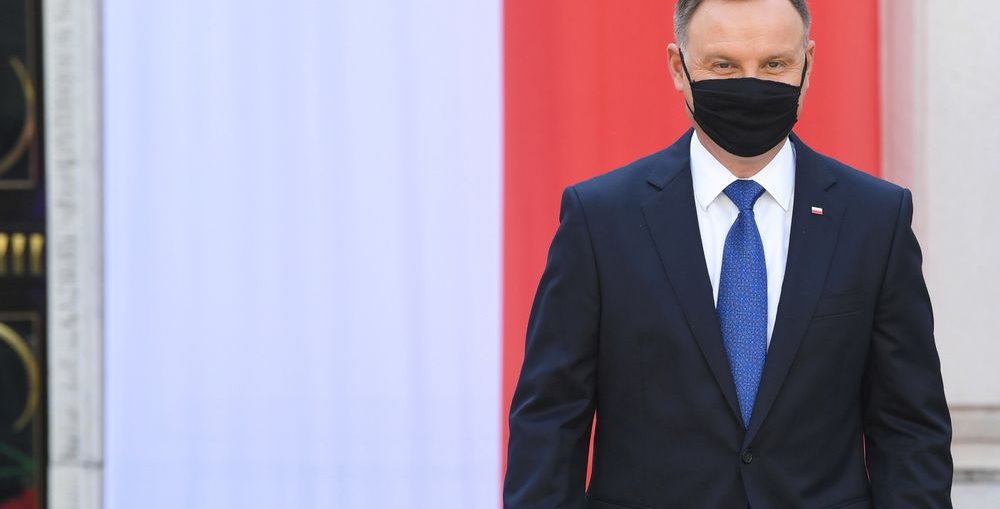 Polish President Andrzej Duda said in a speech inaugurating his second term that “power comes from the will of the people,” and underlined that “the nation has expressed its will in the election.”

Earlier Duda took the oath of office before the National Assembly.

“All power in civil society [should be] derived from the will of the nation – our great predecessors wrote down these extremely important words in the May 3rd Constitution. They have proved to be very actual over the recent days, weeks, and today. Power comes from the will of the nation, and the nation has expressed its will in the election. The Polish people have the right to decide who is to be their president, their head of state, and they have made their decision,” Duda stated.

The president underlined that “today, democracy in Poland is stronger than ever.” “Citizens know that Poland’s most important affairs and its future depend on their votes. This is a great thing and a huge success of all of us,” the president said. Duda admitted that the recent presidential election was difficult due to the ongoing coronavirus pandemic and the postponement of its date.

“But the most important thing is that we managed to hold the election in a democratic, just and very efficient way, and that the Polish people could use their right to vote,” he stated.

Referring to economic matters, the president declared that everything had to be done to avoid unemployment.

“For years high unemployment had been killing dreams of the Polish people. Today, in the face of the crisis, we have to do everything what is possible for this situation not to repeat itself,” he underlined.

President Duda was reelected for a five-year term of office on July 12 with 51.03 percent of the vote. Rafal Trzaskowski, his contender representing the Civic Coalition (KO), received 48.97 percent.