Skip to content
You are here
Home > Politics > Such a “brilliant” fail of the USA secret services as a gift for V. Medvedchuk and V. Putin 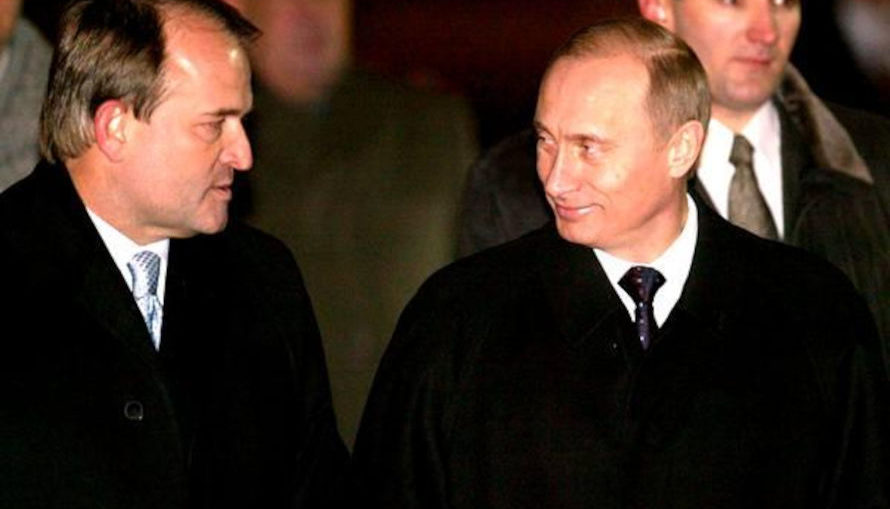 The sequence of the latest amazing news evokes the idea – “if you rub the beneficiaries of Ukrainian businesses, you will surely find Victor Medvedchuk inside”. Not so long ago we learned that Medvedchuk is the co-owner of Kolomoyskyi’s media empire and a variety of his assets. Such state of affairs extremely fair explains the change of political benchmarks of the Ukrainian oligarch. However, that is not what our story is about.

Everybody in Ukraine knows that V. Medvedchuk is a person with a direct connection to the President of Russian Federation – Vladimir Putin. As a result, his unlimited possibilities and large authority in Ukraine are certainly beyond any doubts. No one should probably be additionally convinced that Medvedchuk and Putin are still the officers of the former KGB (The Committee for State Security) and their job in the system will last forever, even after it was renamed to FSB (The Federal Security Service of the Russian Federation). 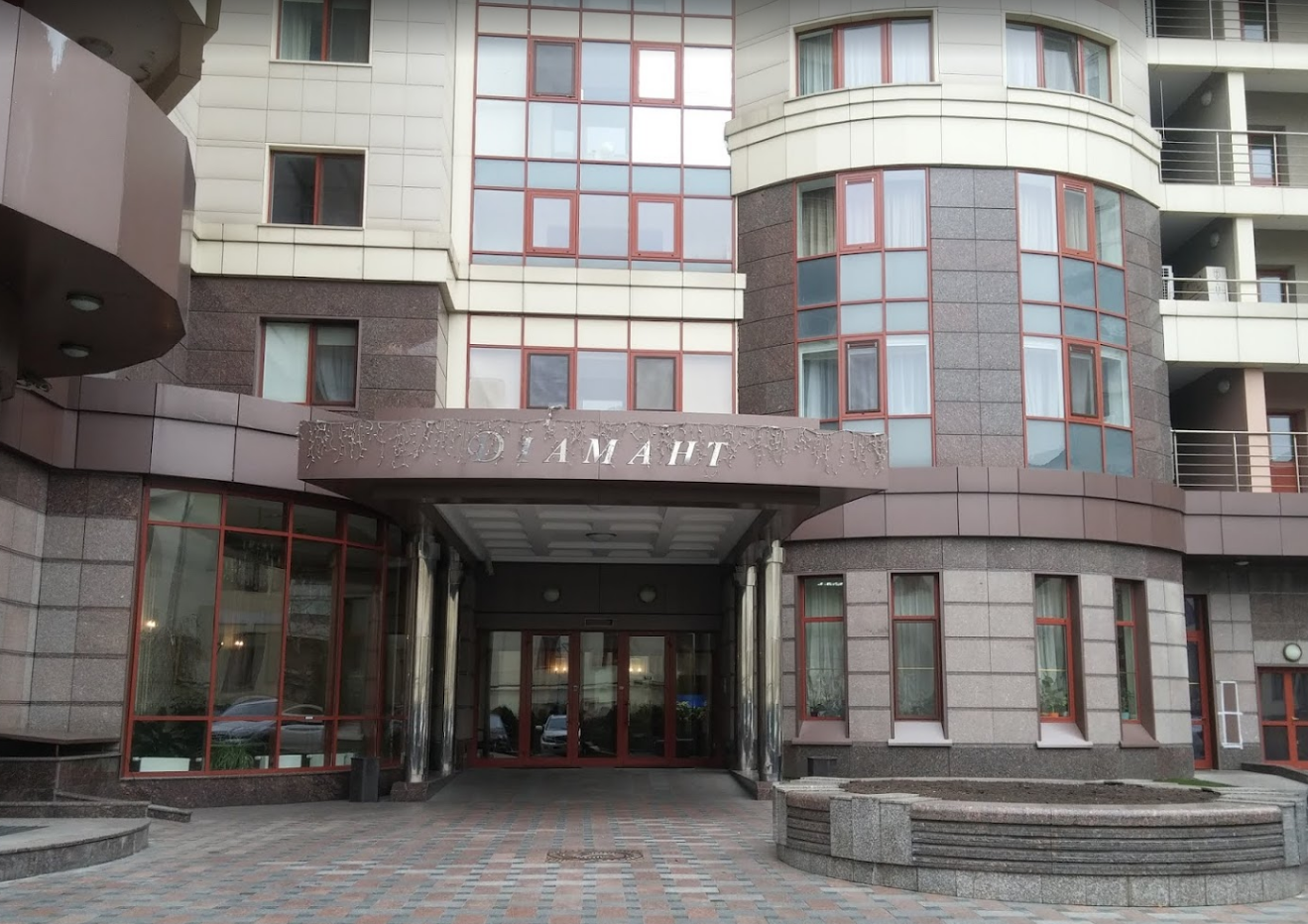 The workflow of secret services is always connected with information: collecting, analyzing and processing information indeed. Moreover, without consistent and permanent consideration of the intelligence methods the obtaining of information is impossible. That is why secret services execute recruitment and wiretapping most of the time. Not all these methods are easy to implement and the scandals related to them often reflect in headlines of the world’s media. For sure, secret services are obliged to find suitable approaches and particular ingenuity.

Practically, any attempt of secret services to get the information couldn’t be crowned with success, if the «data carrier» will act negligently. That was actually done by the security officers of the United States Embassy in Ukraine. 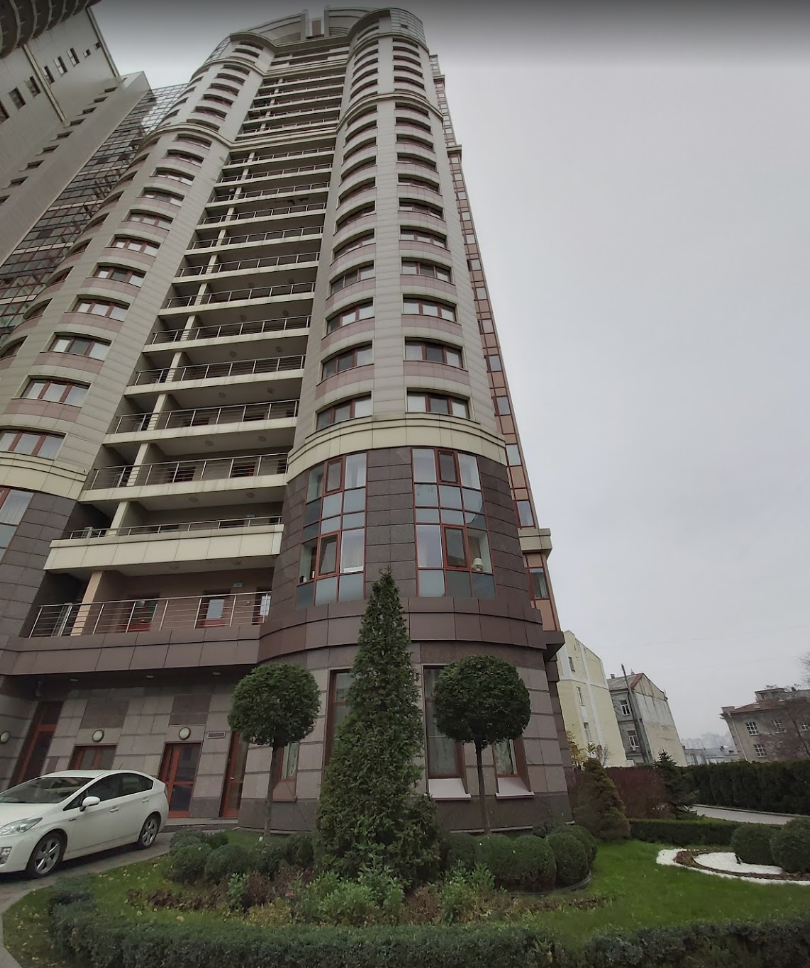 Without undertaking a proper and extensive investigation, without fluent inspection the premises on presence hearing devices and other gadgets for hidden data capture, they decided to lodge the personnel of United States Embassy in Ukraine in the «Diamond» apartment complex, which is situated Taras Shevchenko boulevard 27B, Kyiv, Ukraine. Guess, who is the owner and beneficiary of the said apartment complex? – Victor Medvedchuk!

Could you even imagine?

The officers of the secret department of the United States Embassy ignored either inspection of the apartments in “Diamond” housing complex, where the majority of United States Embassy personnel is now living or failed to check the beneficiaries – the owners of the building, where the personnel is capable in any manner to disclose the information valuable for Russian intelligence. If you suppose this fact is false and the Medvedchuk’s ownership will not harm the US ambassadors and United States Embassy personnel at all – you are terribly wrong. The reason why we got this information is a result of scrutinizing all possible vulnerabilities and threats by the security officers of one of the European Embassy’s. While searching for the new accommodation possibilities for their personnel, they have almost accomplished verification of documents, but faced with this fact. As a result, it became the reason for the outright rejection of this offer. 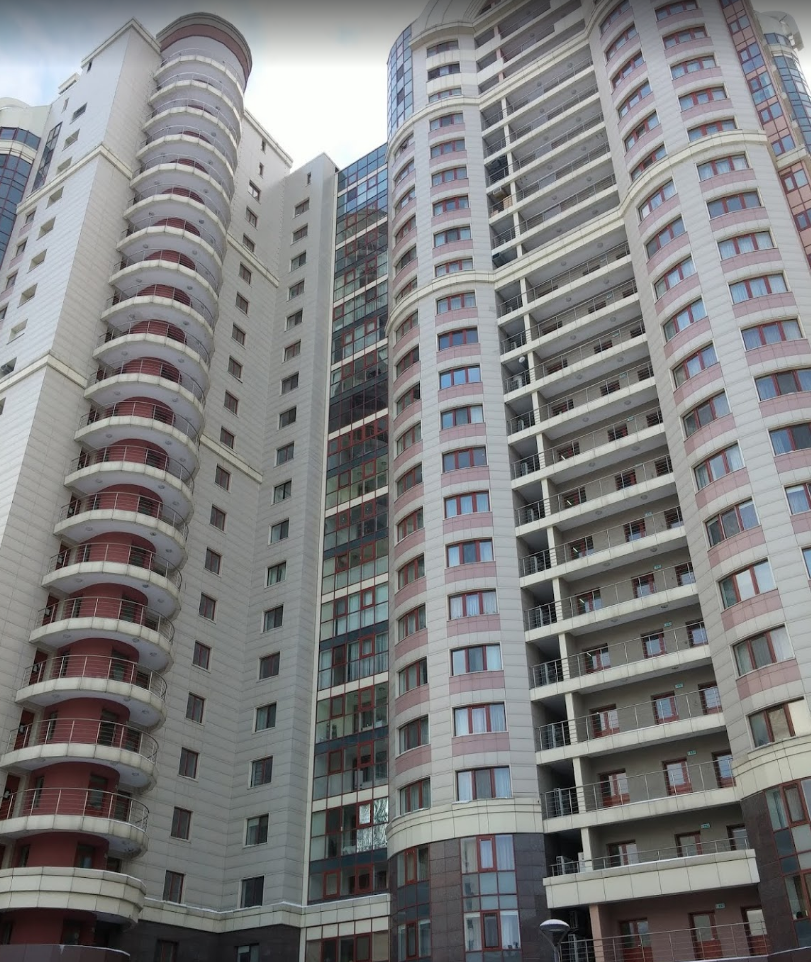 Only they found out, that for security officers of the United States Embassy in Kyiv this fact was less than a reason to reject the offer, they stayed even more speechless about this situation. This is pure criminal negligence and he price of it will be never revealed, just because we’ll never know how much and what kind of secret and sensitive data could be already leaked to the hands of Russian intelligence. Thanks to such a simple and elegant solution.
Nevertheless, even now, the United States Embassy personnel is still living in the said “brilliant” building of Victor Medvedchuk and the conspiracy theories shall be treated with equal solemnity. We never know the truth or it is better not to know it?