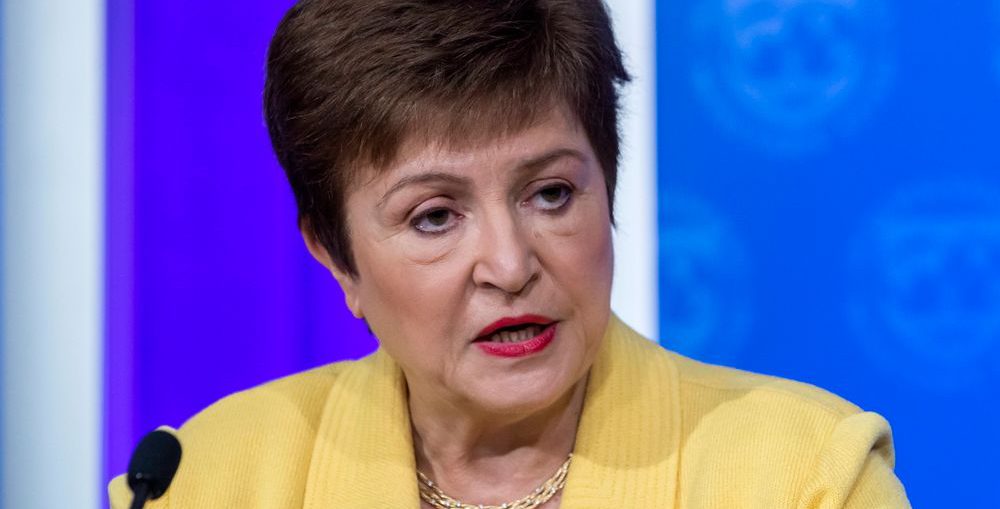 According to Georgieva, global decline in GDP will reach 4.9 pct this year and will be the largest since the recession of the 1930s.

In the present crisis, Poland took appropriate steps as soon as they was necessary, she added.

In her opinion, Poland was strong before the crisis and entered it with an equally strong economic position and faster growth than the rest of Europe. Hence, the recession in Poland is smaller than in other countries of the bloc.

The IMF head also said that the Polish authorities should stay on their course and not pull out from their financial aid programmes for domestic companies.

Premature withdrawal from economy supporting programmes may weaken the return to normality, she added.