Skip to content
You are here
Home > Politics > Poland will profit most from EU Unity Fund: Prime Minister 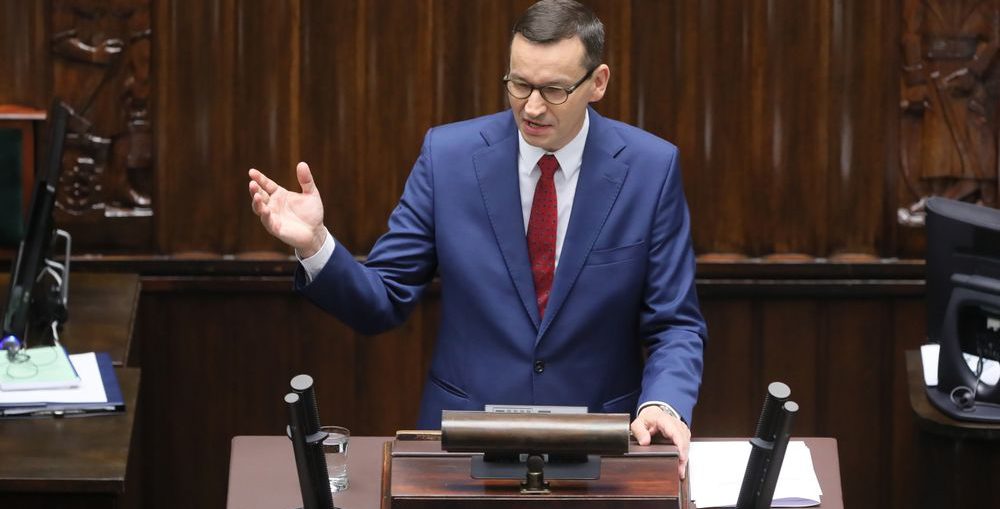 Poland will be the biggest beneficiary from the EU’s cohesion fund under the bloc’s 2021-27 budget, PM Mateusz Morawiecki told the parliament on Wednesday, a day after he returned from marathon negotiations in Brussels.

EU leaders debated for nearly five days on how the next seven-year budget should look and how to construct a new EUR 750 bln post-pandemic recovery fund to prop up European economies that have been battered by the coronavirus.

“When I was flying to Brussels on Thursday, the situation was full of question marks, very many uncertainties and this was due to numerous reasons as never before had there been so many differences between various groups, between various alliances within the European Union,” the prime minister said.

The conditions for negotiations have also changed, mainly due to the United Kingdom’s departure from the bloc, Morawiecki said, adding that this meant a dent of between EUR 70 billion and EUR 100 bln in the context of the EU budget and recovery fund.

“It was obvious for a number of states that this time the cohesion fund must be significantly smaller, that Poland will be a smaller beneficiary of the cohesion fund,” the prime minister said.

“Despite this I have good news for this house and my compatriots: Poland is the biggest beneficiary of the cohesion fund. This amount is about EUR 70 bln, and calculated in current prices, spent in various periods, the sum will be even bigger,” Morawiecki said.