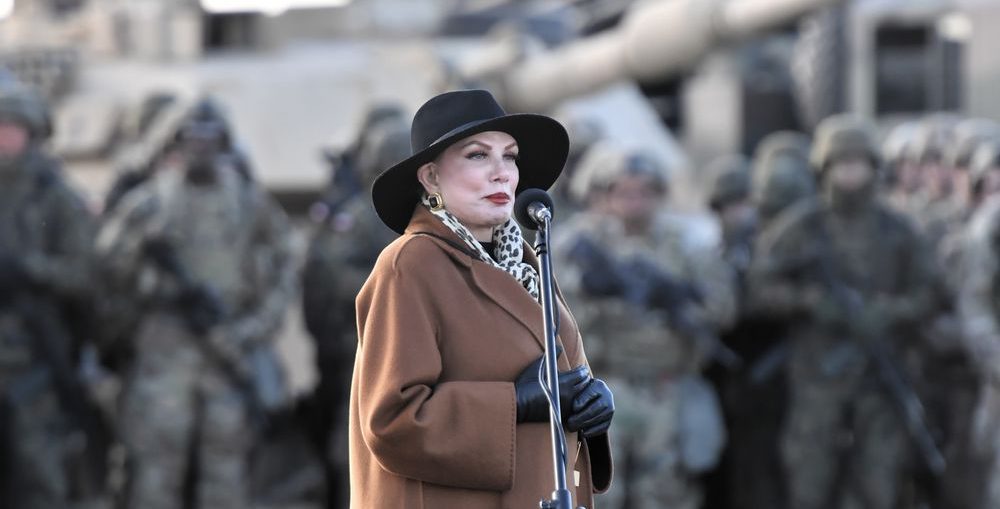 US Ambassador to Poland Georgette Mosbacher on Sunday tweeted that the words of former US security adviser John Bolton, who claimed that US President Donald Trump could not remember agreeing to build Fort Trump in Poland, are misleading, as the name “Fort Trump has never been under review.

US National Security Advisor John Bolton wrote in his recent book, The Room Where It Happened, that Trump admitted to him that he did not remember agreeing to Fort Trump in Poland.

“This is a misleading statement, as the name Fort Trump has never been considered, so @POTUS (US President – PAP) did not focus on it. The reality is a defense cooperation agreement signed by both presidents. on schedule and on schedule. There will be more US troops in Poland! ” she wrote.