Skip to content
You are here
Home > Politics > Poland’s coronavirus cases rise to 31,931, deaths up to 1,356: health ministry 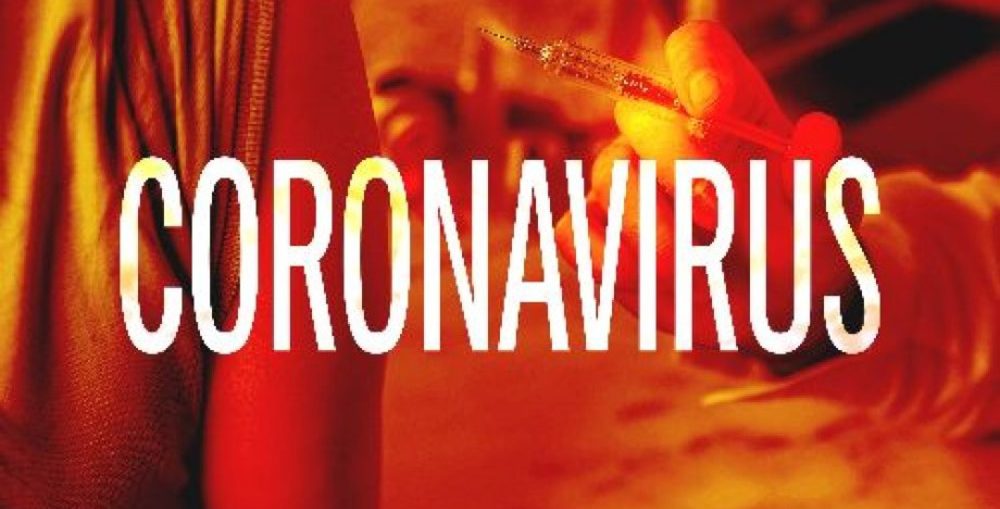 The number of new virus cases rose by 311 from the previous day, while the death toll increased by 10, according to public health authorities.

Of the new cases confirmed on Sunday, 128 were in the country’s southern Silesia coal region, where infections have spiked in mines.

Meawhile, 39 new cases were reported in the central Mazowieckie province, which includes the capital Warsaw.

The latest deaths in Poland’s coronavirus outbreak are three men aged 61 to 90 and seven women aged 72 to 90, the Polish health ministry said in a tweet.

It added that all of these patients had pre-existing medical conditions.

The health ministry announced on Sunday that 1,877 COVID-19 patients were in hospitals nationwide, 71 of them on ventilators, with a further 94,585 people quarantined for possible coronavirus exposure, and 18,619 under epidemiological supervision.

Meanwhile, 16,683 people have recovered from COVID-19 throughout the country, the health ministry also said.

147 people are talking about this

The first infection was confirmed by Polish authorities on March 4, while the country’s first coronavirus fatality was announced on March 12.

Poland has since declared a “state of epidemic” and temporarily closed its borders to non-residents in a move to curb the spread of the illness.

In another effort to contain the spread of the COVID-19 epidemic, the government banned public gatherings and closed all pubs, clubs and restaurants.

People were ordered to wear masks or other face coverings when out in public.