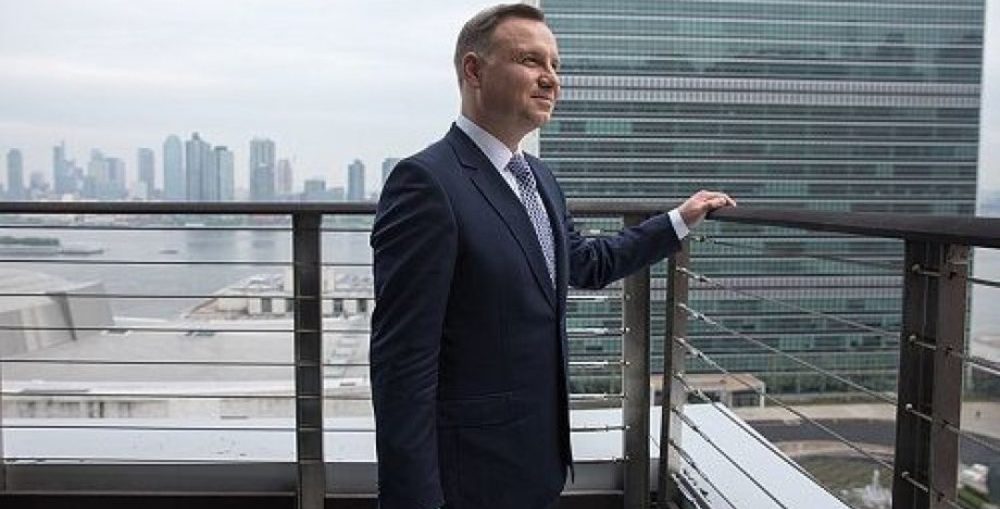 The presidential election on June 28, 2020, is becoming more secure, meanwhile president Andrzej Duda, who is seeking re-election, loses support from the poll. For the first time, there was even a study according to which the current president not only loses in the second round, but with two candidates: Rafał Trzaskowski (KO) and Szymon Hołownia (independent), who gain more and more votes.

According to a survey conducted by PBS on behalf of a team of scientists from the University of Social Sciences and Humanities, the incumbent President Andrzej Duda would win the first round of presidential elections with only 32 percent support (by 3 percentage points less than in the previous survey conducted on May 19-20). Rafał Trzaskowski (25 percent support, 4 pp increase) and Szymon Hołownia (22 percent, increase by 3 pp) would have to fight for entering the second round.

The remaining candidates do not exceed the 10 percent limit in this study: the next in the ranking Krzysztof Bosak (Confederation) is supported by 9 percent of those questioned, Robert Biedroń (Left) by 6 percent, and Władysław Kosiniak-Kamysz (PSL) – 5 percent. On the other hand, Andrzej Duda would lose the second round of presidential elections with both Rafał Trzaskowski (43 to 57 percent) and – and even more clearly – with Szymon Hołownia (39 to 61 percent).

In turn, the latest IBRIS survey for Wirtualna Polska shows that Andrzej Duda will enter the second round of presidential elections with 42.3 percent support of respondents and Rafał Trzaskowski, for whom 23.2 percent voters would vote. However, in the second round, the difference between the two politicians – although still in favor of Andrzej Duda – in this poll is only less than three percent (2.6 pp), which is within the statistical error limit (the current president obtained 49 percent of votes, and the new KO candidate – 46.4 percent). If the real results turned out to be close to the poll, then undecided voters would play a key role.