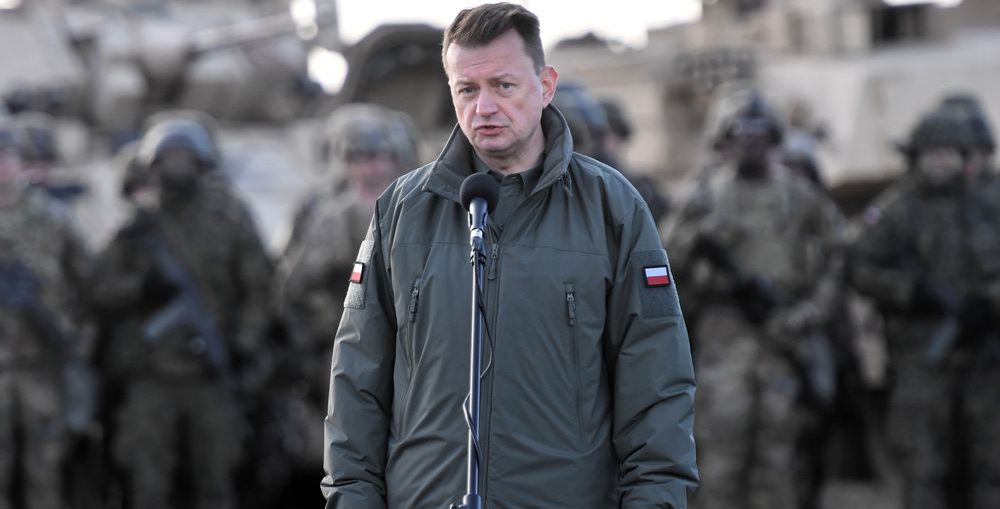 Poland’s Defence Minister Mariusz Błaszczak has taken the decision that soldiers returning from foreign missions will not be quarantined, Rzeczpospolita reported on Tuesday.

According to the newspaper, the Defence Ministry does not anticipate that the coronavirus pandemic will in any way disrupt Polish military missions. Currently, some 2,000 Polish soldiers serve on various foreign missions, including in Lebanon, Afghanistan, Italy and Iraq. Underway are preparations for the exchange of Polish soldiers stationed in Iraq. The operation is planned for the first half of April.

According to the daily, Minister Błaszczak has informed contingent commanders that soldiers returning home will not be quarantined, as they have been under the care of military medical services.

The ministry assures that “all sanitary and preventive recommendations have been implemented onsite” and, therefore, there will be no quarantine. “However, we do not exclude changes dictated by epidemic requirements. We are prepared for all scenarios,” the ministry informed the newspaper.

According to Rzeczpospolita’s information, a field hospital has been set up for soldiers returning from missions at an airport in Wrocław, western Poland, as a precautionary measure.

On Sunday evening, 357 cadets and four career soldiers were quarantined in a dorm of the Military University of Technology in Warsaw. One of the soldiers is suspected of being infected with coronavirus.