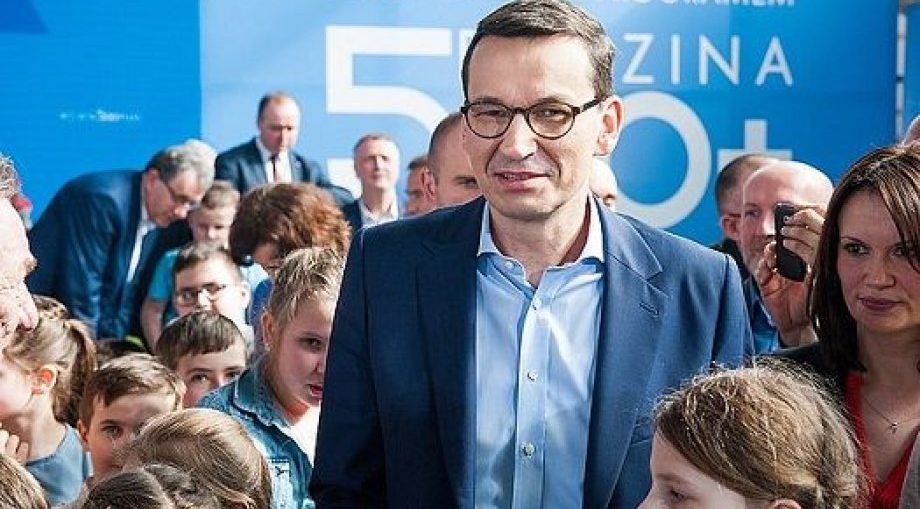 Prime Minister Mateusz Morawiecki presented a number of program proposals during today’s expose in the Sejm. The most important thing is to amend the Constitution to guarantee the privacy and protection of funds in the PPK and Individual Pension Accounts (IKE). He also announced further investments in renewable energy sources and the appointment of a RES Plenipotentiary. PLN 2 billion from national and EU funds is to be allocated to the education program, including the creation of at least 1,000 zero-emission schools.

The Prime Minister also declares reducing the number of tax audits and simplifying the tax law. In addition, the Government wants to introduce investment incentives for the smallest entrepreneurs. Much more, however, will go to the largest infrastructure projects – including the Vistula Spit, the Central Communication Port, Via Baltica, Via Carpatia, tunnel cut to Świnoujście, and finally the Baltic Pipe. Tens of billions of zlotys are to be spent on these goals.

Mateusz Morawiecki also announced the strengthening of road safety and the fight against tax havens.