Skip to content
You are here
Home > Politics > On the eve of the October elections, the ruling PiS party in Poland has 43% support 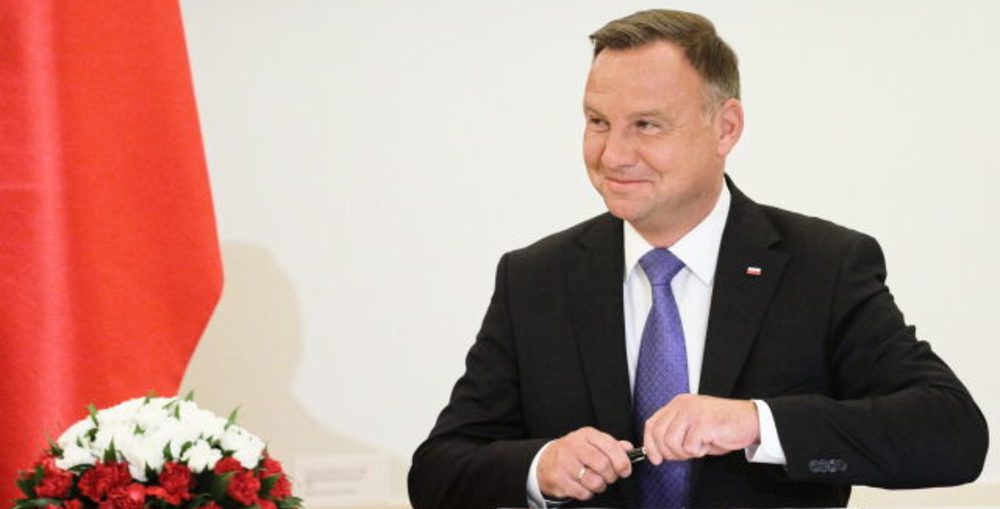 WARSAW (Reuters) – Poland’s ruling nationalist Law and Justice (PiS) party continues to command the highest support of any political grouping ahead of parliamentary elections in October, a poll published on Thursday showed.

A poll by Kantar conducted for the Gazeta Wyborcza newspaper on Sept. 13-17 showed the PiS-led coalition with 43% support.

Its main rival, Civic Coalition, which includes the Civic Platform (PO) party, was at 30%, the leftist bloc Lewica had 11% and PSL/Kukiz’15 had 5%.

Poland, the biggest post-communist European Union member country, will hold elections for its lower and upper houses of parliament on Oct. 13 after 4 years of PiS rule.