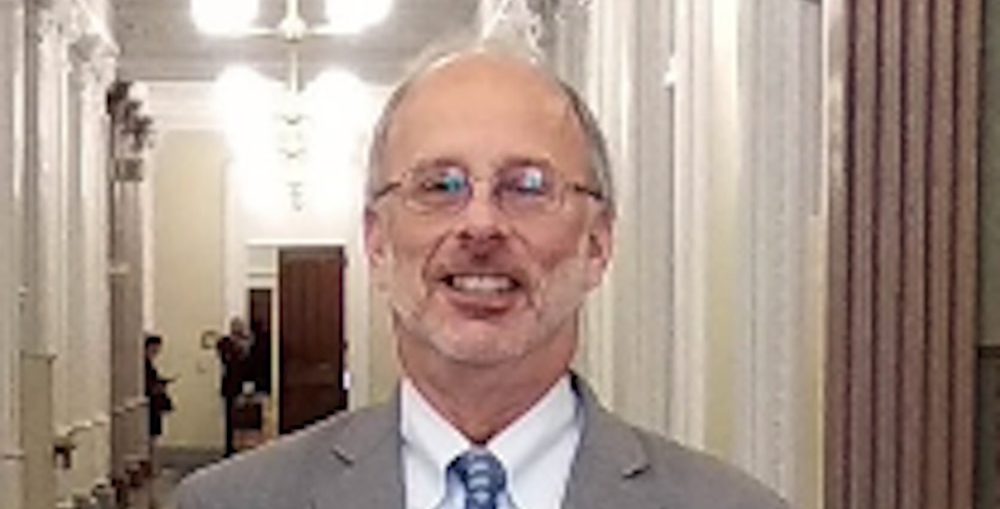 Charles Kupperman has been appointed interim US National Security Advisor for President Donald Trump. Previously, he was John Bolton’s deputy.

The corresponding statement was made by White House spokesman Hogan Gidley on September, 10.

Kupperman held senior positions in Lockheed Martin and Boeing companies and worked in the administration of former President Ronald Reagan. The top official also served on the board of directors for the Center for Security Policy in 2001-2010.

On Tuesday, Donald Trump announced the dismissal of John Bolton stressing his being at odds with that he had a beef with his National Security Advisor’s numerous proposals . In turn, Bolton stated that he stepped down on his own accord.

In late August, John Bolton met with President Lukashenka in Minsk. It was the first time in the past 25 years that a US official of such top level had come to Belarus.

Moreover, on August 31, Stanislau Zas, State Secretary of the Security Council of Belarus, met with John Bolton, as well as Paweł Soloch and Oleksandr Danylyuk, Heads of the national security agencies of Poland and Ukraine, in Warsaw.