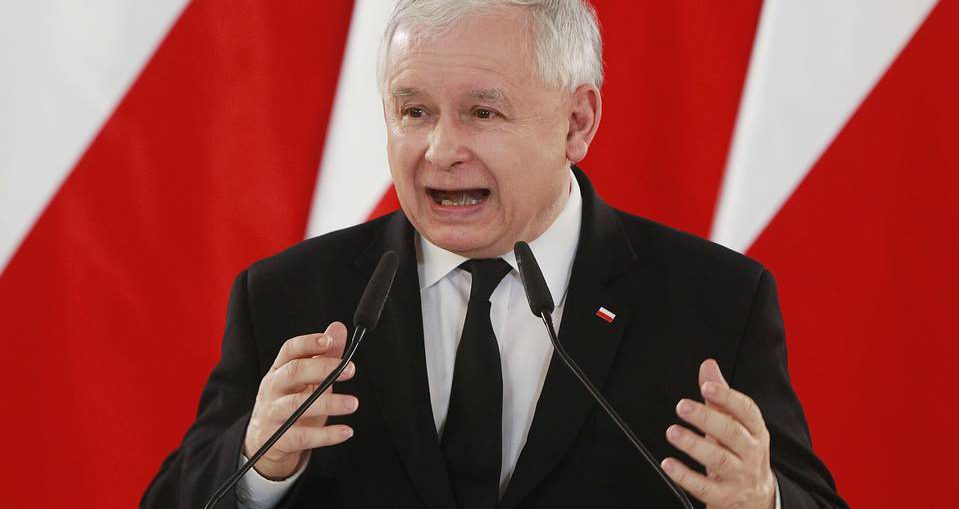 Clash between Brussels and Warsaw over rule of law reflects wider tensions over sovereignty. Over the past week, top officials from the Polish government and the European Union have been involved in frantic talks aimed at defusing a dispute over what is seen in Brussels as a potential threat to the rule of law in Poland.

The clash has raised anew fundamental questions over the European project. In particular, they include what powers should the EU institutions have to protect the democratic nature of the union, and how prescriptive should Brussels be in establishing acceptable rules of the political game?

The current confrontation goes back to the landslide victories in parliamentary and presidential elections last year by Poland’s conservative Law and Justice party, led by former prime minister Jaroslaw Kaczynski.

Soon after the government took office, it canceled a series of appointments to the top court made by the previous government and replaced them with its own candidates. The two sides then argued over which were valid.

It also passed a law requiring a two-thirds majority, rather than a simple one, for rulings and other changes that would make it more difficult for the court—which the government views as dominated by political opponents—to block legislation.

In March, the court ruled the law unconstitutional, saying it would slow its work and deny justice. The government refused to print the court’s rulings.

Brussels officials worry the court fight could herald a broader drift in Poland in an authoritarian direction, with the government chipping away at media, judicial and other freedoms.

The government has rejected the charge. “Democracy is alive and well in Poland,” Prime Minister Beata Szydlo said in January.

Polish officials acknowledge the crisis has impacted the economy, hitting investment decisions. Standard & Poor’s downgraded Polish debt in January citing concerns that the “system of institutional checks and balances has been eroded significantly.”