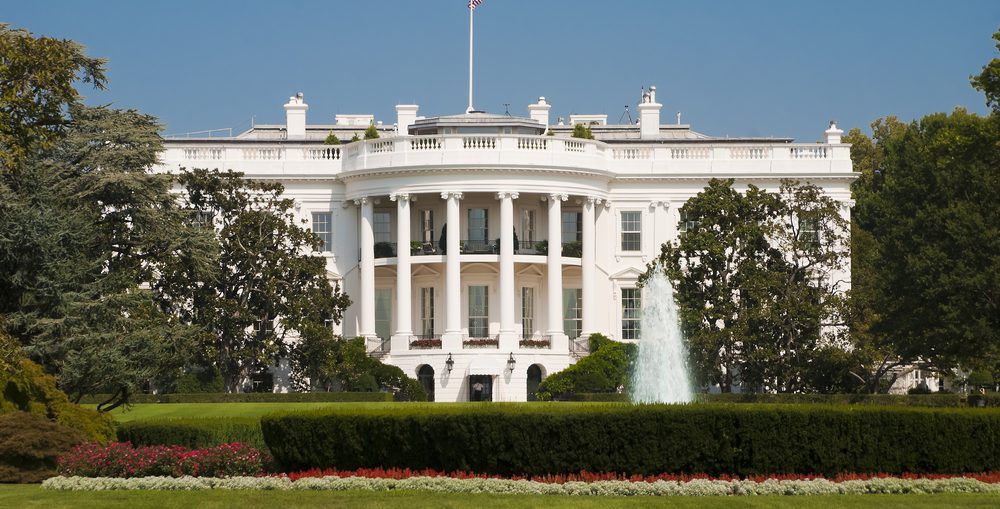 U.S. President Donald Trump spoke on the phone with Poland’s President Andrzej Duda – the head of Polish president’s office, Krzysztof Szczerski, informed on Wednesday evening. He added that the conversation lasted more than 10 minutes and was about the upcoming visit by the American president to Poland.

“I can confirm that the presidents spoke to each other today, the conversation was about the upcoming visit by Donald Trump to Poland. President Trump called President Duda to discuss details regarding the visit and the political message that it should carry,” said Szczerski.

He added that the conversation lasted for more than 10 minutes. “During the conversation, both presidents agreed that they both have high expectations for that visit and that they await to see each other,” said the head of the President’s Chancellery. He also underscored that it would be the second meeting of both heads of state within a few months.

Polish agency IAR was the first to report on the conversation between Trump and Duda, and quoted the Deputy Press Secretary Judd Deere. “The President and the First Lady are looking forward to their trip to Poland where they will join other world leaders to mark the 80th anniversary of the start of World War II,” Deere said in a statement.

Donald Trump will arrive in Poland on Saturday, August 31.

On September 1, during observances of the 80th anniversary of the WWII outbreak, at the Piłsudski Square in Warsaw, three presidents will give speeches: Poland’s Andrzej Duda, Germany’s Frank-Walter Steinmeier and the United States’ Donald Trump.