Skip to content
You are here
Home > Politics > Poland, Britain in team-up for digital gov’t 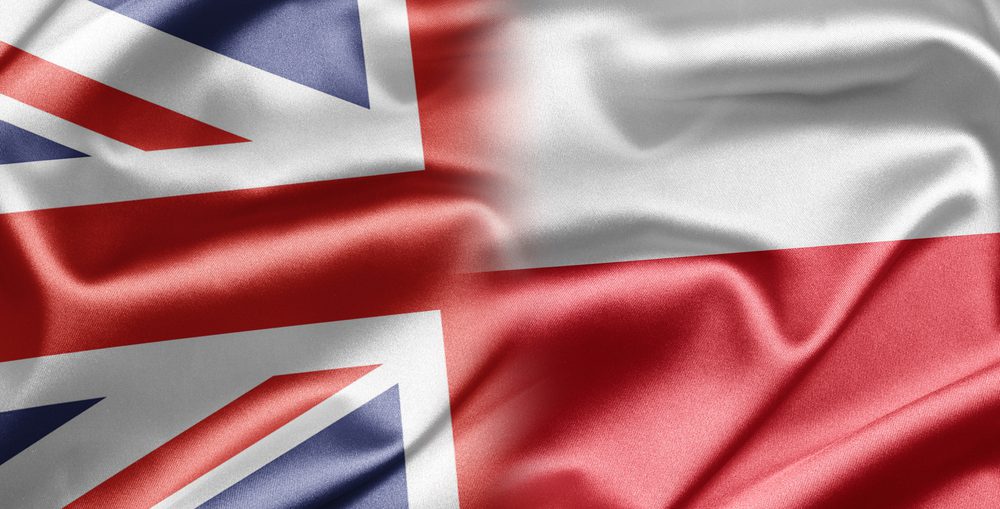 Poland and Britain have signed an agreement to exchange experience in digital government and support innovation in the public sector, according to reports.

The gov.uk website said that the memorandum “aims at strengthening the partnership between these two GovTech leaders in creating a unitary European ecosystem to support innovation in the public sector.”

Officials including Poland’s Digital Affairs Minister Marek Zagórski and the British ambassador to Poland attended the signing in Warsaw on Tuesday.

The agreement was signed during a conference co-organised in Warsaw by the Polish Ministry of Digital Affairs and focusing on what is known as the Internet of Things.