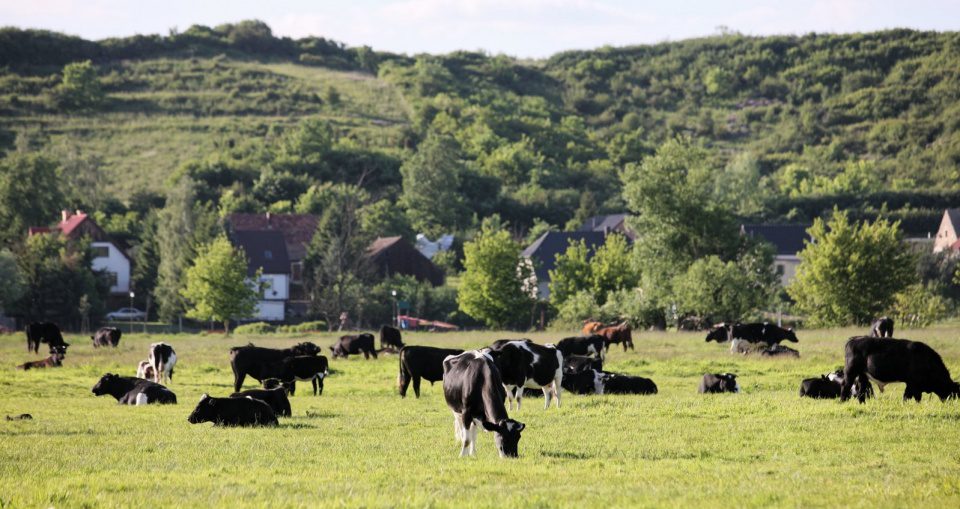 Senior Polish politicians have stood up in defence of a herd of free-roaming cows destined for slaughter, news media in the country have reported.

President Andrzej Duda and conservative leader Jarosław Kaczyński, head of Poland’s ruling Law and Justice (PiS) party, have stepped in to give the animals a last-minute reprieve.

They were reacting after the regional veterinary officer declared that the cows in the district of Deszczno in western Poland posed a health risk, and a court issued an order that the animals be sent to the slaughterhouse.

The decision sparked an outcry from animal rights organisations and countless individuals, who were arguing that the money should instead be spent on giving the cows thorough medical tests. Some people even volunteered to adopt the cows.

Following pleas from President Duda and the ruling party leader, officials decided to scrap the plan and spare the cows.

Agriculture Minister Jan Krzysztof Ardanowski announced on Wednesday that the herd would be separated and undergo medical check-ups at a state-owned farm.

The herd numbers some 180 crows roaming free and grazing in the local meadows and fields, according to reports.

The animals escaped from a private farm several years ago and have since been deprived of veterinary care.

One thought on “Top Polish politicians help save cows from slaughter”