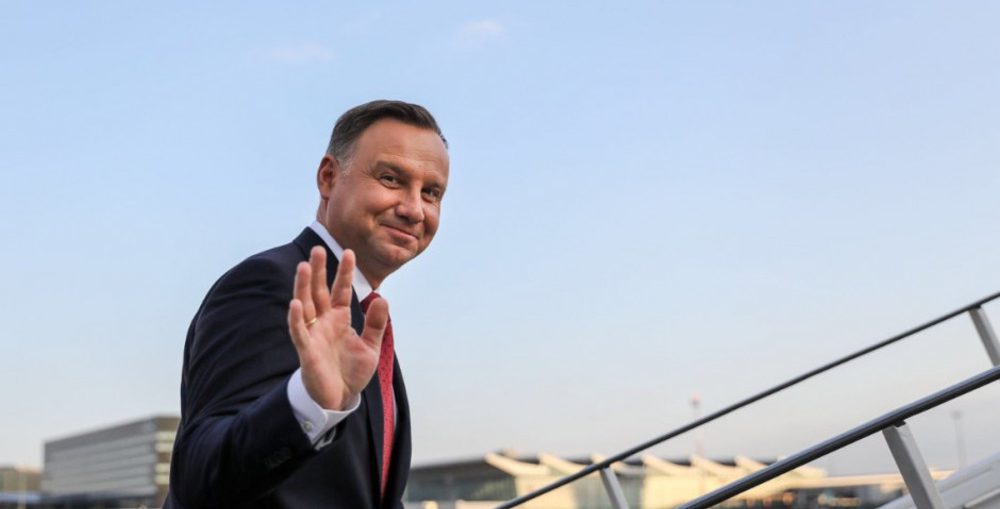 Poland’s president was on Thursday due to attend a summit of southeastern European nations in the Albanian capital Tirana.

Andrzej Duda was expected to be a guest of honour at a meeting of heads of states from countries in that region as part of what is known as the Brdo-Brijuni Process.

The process is an initiative launched in 2013 by Croatia and Slovenia that aims to deepen cooperation among Western Balkan states and support their progress on the road to the European Union.

While in Tirana, the Polish president was expected to emphasise the need for the EU to maintain its open-door policy and stress the role and importance of European policy in southeastern Europe, officials said ahead of the summit.

On the sidelines of the Brdo-Brijuni Process Leaders’ Meeting in Tirana, Duda was scheduled to hold talks with officials including Albanian President Ilir Meta and Croatia’s Kolinda Grabar-Kitarović, Poland’s PAP news agency reported.