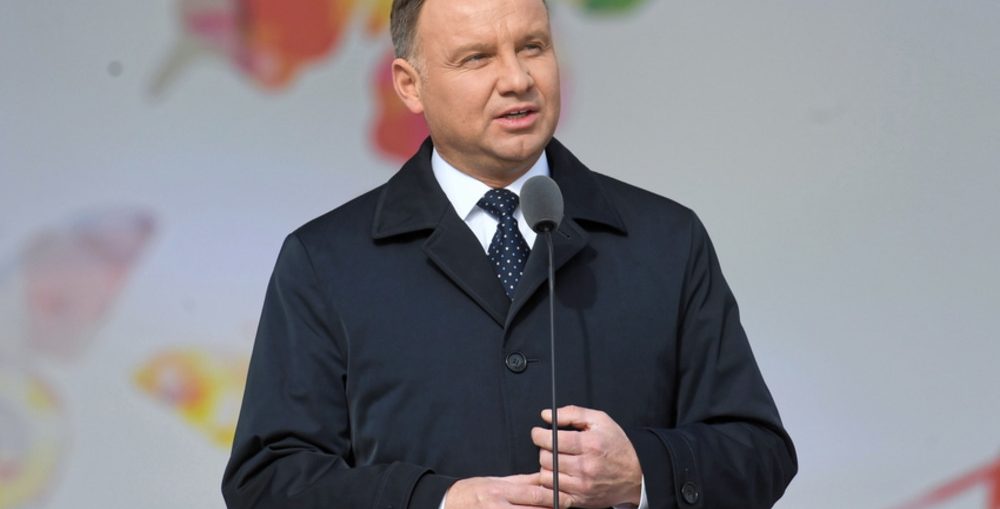 Polish President Andrzej Duda was on Tuesday expected to hold talks with his Georgian counterpart in Warsaw.

During an official visit to Poland, Georgia’s Salome Zourabichvili was also scheduled to meet the Speakers of the upper and lower houses of the Polish parliament.

Zourabichvili was expected to lay a wreath at the Tomb of the Unknown Soldier in central Warsaw and at a monument to the victims of the 2010 Polish presidential plane crash.

On Tuesday afternoon, she was due to take part in a debate entitled “Ten years of the Eastern Partnership. Lessons for Georgia and Poland.”

The Eastern Partnership, an initiative by Poland and Sweden, was launched in 2009 to forge closer political and economic ties between the European Union and its eastern neighbours Armenia, Azerbaijan, Belarus, Georgia, Moldova and Ukraine.