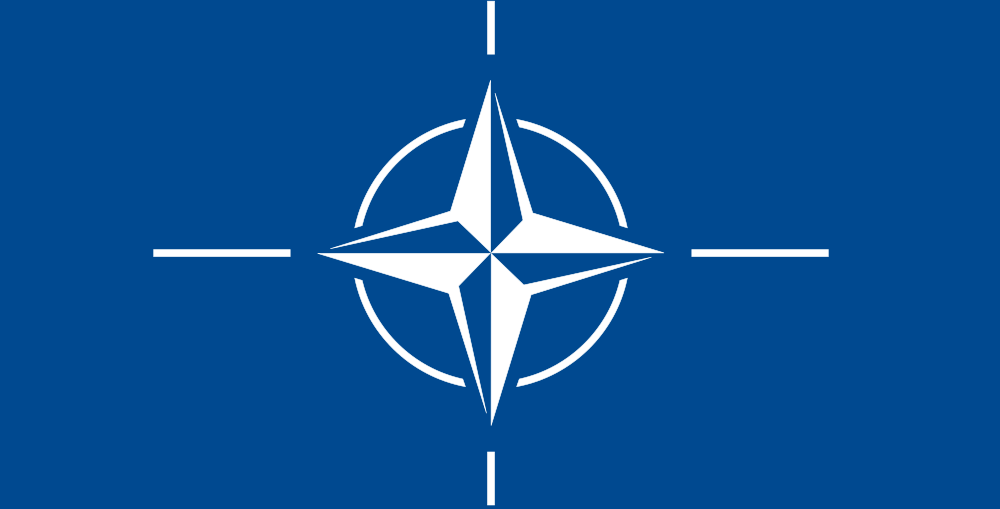 A “resurgent and revisionist” Russia poses a threat to the security of NATO and its members, according to a report by a US-based think tank.

While a major conflict between NATO and Russia remains unlikely, “plausible paths to conflict exist that NATO cannot afford to ignore,” the Center for Strategic and Budgetary Assessments, which specialises in security policy, said on its website, summarising the new report.

The Western military alliance faces strategic and operational challenges that “threaten to undermine its ability to deter and, if necessary, defeat Russian aggression” along the Alliance’s eastern frontier, the centre said.

It added that serious challenges remain, “especially where the potential for conflict is most acute and the NATO Alliance is most vulnerable: the Baltic region.”

The new report offers what the centre described as a new strategy for “deterring and, if necessary, defeating Russian aggression” against NATO in the Baltic region, and makes recommendations for “enhancing the US forward posture in Europe and improving Poland’s military capabilities and force structure to support this strategy.”

The report is entitled “Strengthening the Defense of NATO’s Eastern Frontier”.

Warsaw is making efforts to secure a boosted US military presence on NATO’s eastern flank.