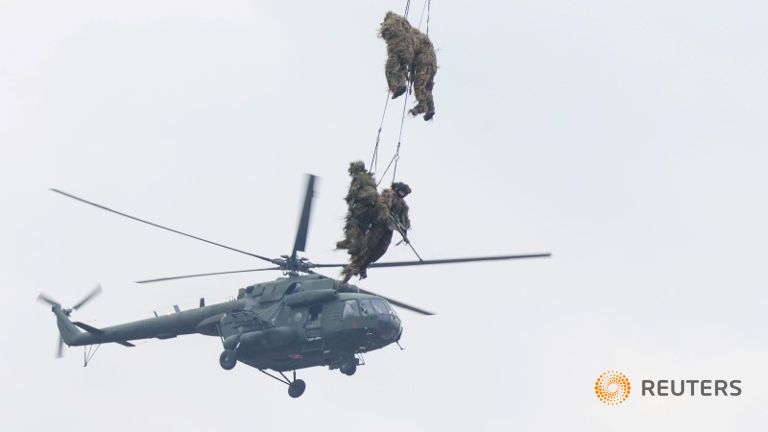 “This would be a very dangerous build-up of armed forces pretty close to our borders,” Andrei Kelin, a department head at the ministry, said. “I am afraid this would require certain retaliatory measures, which the Russian Defence Ministry is already talking about.”

Russia will form three new military divisions to counter what it believes is the growing strength of The North Atlantic Treaty Organization (NATO) near its borders, Russian Defence Minister Sergei Shoigu announced on Wednesday.